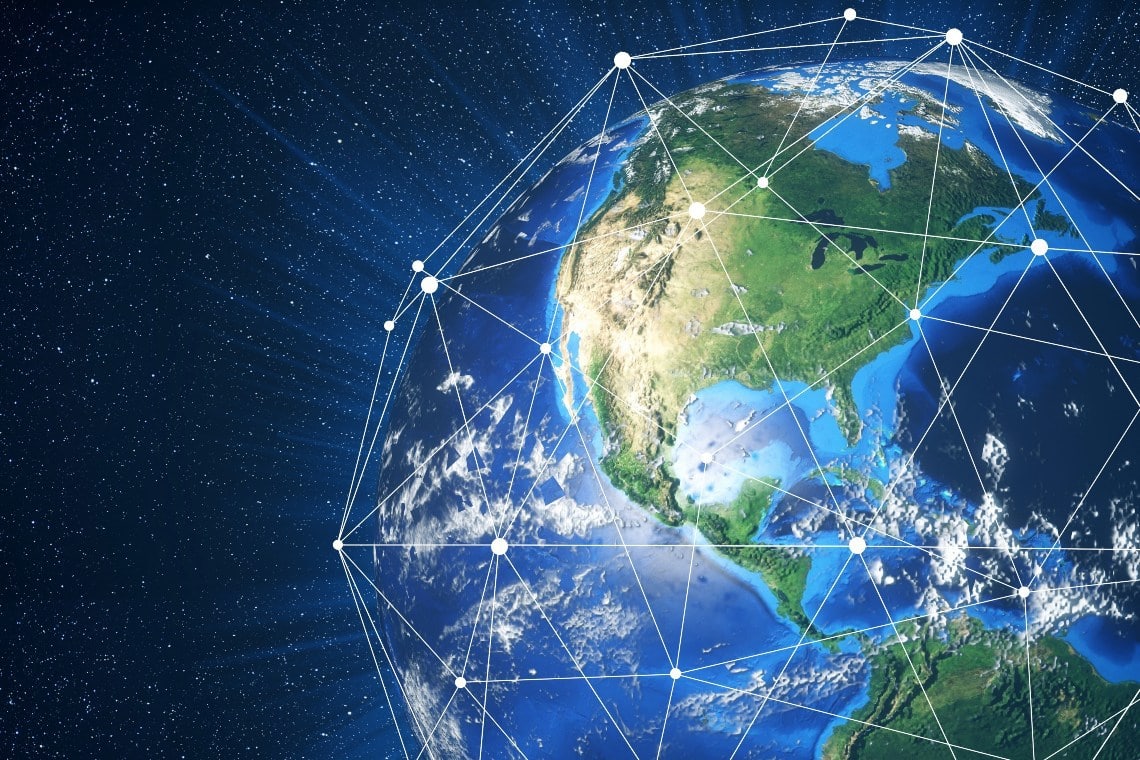 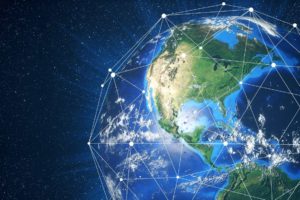 In an economic system that increasingly tends towards new, more sustainable development models that reduce emissions into the environment to mitigate the effects of ongoing climate change, blockchain and cryptocurrency have long been accused of being among the least environmentally friendly due to their excessive energy consumption for its block validation model.

The problem of energy consumption

In the last three years, several projects have been born in the blockchain and DeFi world, precisely to find solutions to this problem, trying to offer an alternative solution to blockchains like Bitcoin or Ethereum, which are more energy-intensive.

In one of his recent tweets, the great influencer of the cryptocurrency world, Elon Musk, spoke openly about the unsustainability of Bitcoin’s blockchain, which would consume an amount of energy equal to that of a sovereign state like Argentina or the Netherlands.

According to recent data published by the Cambridge Bitcoin Electricity Consumption Index, Bitcoin would be the 26th most energy-intensive “country” globally.

The greenest cryptocurrencies and blockchains

There is a lot of debate about which blockchains and projects are the most environmentally friendly and sustainable compared to Bitcoin and Ethereum, which are notoriously unscalable and less sustainable, although Ethereum has been working for some time on a new update that is expected to make its blockchain much cheaper, scalable, and sustainable in June.

In November, the Arabic-language newspaper Al Jazeera asked Dutch cryptocurrency expert Alex de Vries of the website Digiconomist which cryptocurrencies were to be considered the most environmentally friendly.

According to the Dutch expert at the top are the cryptocurrencies Bitcoin SV, Dash, and Zcash at less than 1 TWh. The worst, almost pleonastic to say, are the two giants Ethereum and Bitcoin, with consumption respectively at 44 TWh for ETH and 114 TWh for BTC.

On the other hand, as far as blockchains in the strictest sense are concerned, Solana, Polkadot, and Cardano would be at the top in terms of sustainability, which perhaps not coincidentally are among the cryptocurrencies that have recorded the greatest rises in 2021.

The new eco-sustainable model for blockchains

Solana, Polkadot, and Cardano are next-generation blockchains because they were created with the very clear intent of making the blockchain more scalable, cheaper, and more sustainable.

The principle is to move to a new model that allows many transactions per second and is much more efficient and highly scalable.

Solana and Proof of History

Solana uses the Proof of History validation model to do this, which is much cheaper and more sustainable than Bitcoin and Ethereum’s Proof of Work and Proof of Stake.

Cardano, born in 2015, uses precisely the proof of stake system, making the validation execution time much faster and easier to perform, making the blockchain much more scalable and economical than that of Bitcoin.

It uses only 6 gigawatt-hours of energy per year, corresponding to 0.01% of the 114 or so used by Bitcoin.

Finally, Polkadot, founded in 2017, is an open-source blockchain that allows the interconnection of different blockchains to perform information exchanges and transactions.

The post Which blockchains are the most environmentally friendly appeared first on The Cryptonomist.

Cryptocurrencies: the biggest pumps and dumps of 2021