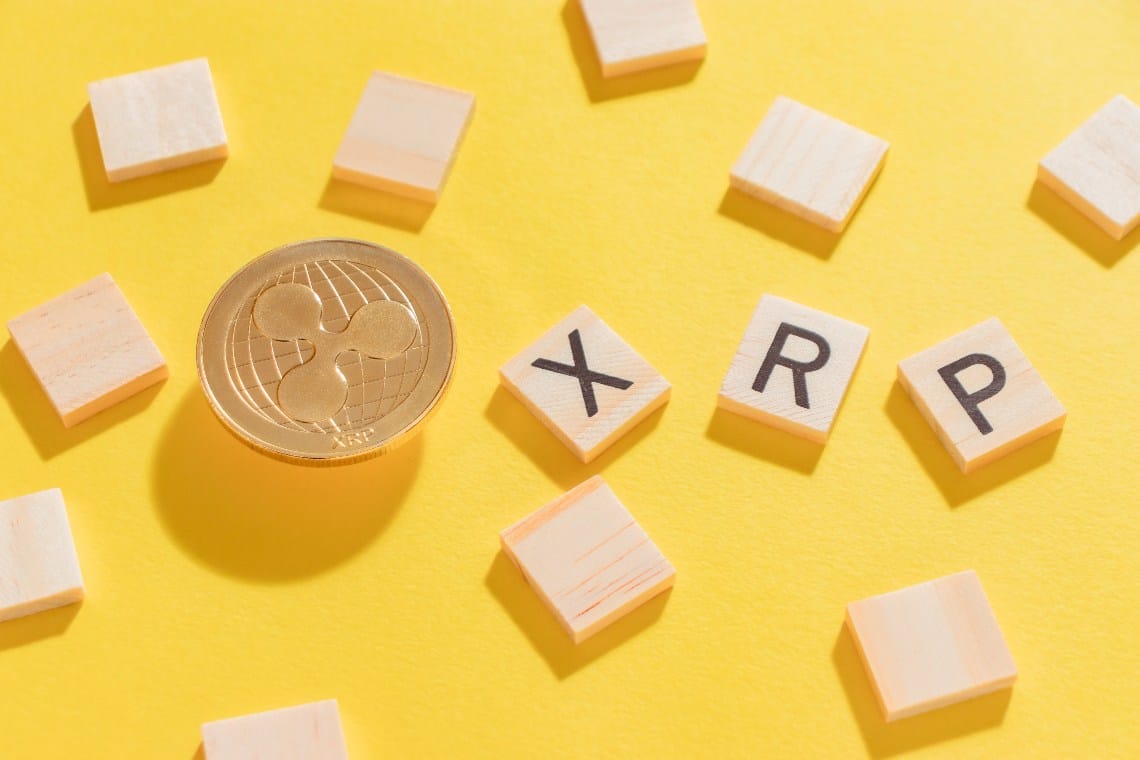 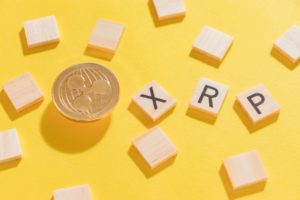 Ripple is the seventh-largest cryptocurrency by market capitalization. Where can it go next year? Some issues, including the lawsuit against the SEC, will need to be examined to make predictions about XRP’s price in 2022.

In order to make a Ripple (XRP) price prediction for 2022, which is now just around the corner, one only needs to look at what has happened recently to the current seventh cryptocurrency by market cap.

Over the past three months, Ripple’s millionaire investors (aka “whales”) seem to have increased demand for XRP by amassing a total of 13 million coins. All while the price of XRP has fluctuated around $1, with lows of $0.74 and highs of $1.32.

Specifically, whales with addresses holding between 1 million and 10 million coins now own 3.31 billion coins. The classic accumulation strategy that led XRP millionaire investors to increase their holdings in the last 90 days by 6%.

Claiming this is the behavior analytics platform, Santiment, through its official account on the crypto-lovers’ social, Twitter.

#XRPNetwork is currently sitting at about $0.81, but smart money whale millionaires have kept up their one-year trend of accumulating more supply. Addresses with 1M to 10M $XRP hold 3.31B, including a 6% increase to their holdings in the past 3 months. https://t.co/fgP6nxM5TL pic.twitter.com/AnOV33Eo1d

“#XRPNetwork is currently sitting at about $0.81, but smart money whale millionaires have kept up their one-year trend of accumulating more supply. Addresses with 1M to 10M $XRP hold 3.31B, including a 6% increase to their holdings in the past 3 months.”

Sticking with Ripple’s 2021, it is worth noting the lawsuit against Ripple Labs and its CEO Brad Garlinghouse, unseated by the U.S Security Exchange Commission or SEC last December 2020.

The allegation was that Larsen and Garlinghouse had violated the registration provisions of the Securities Act 1933 and had allegedly made unregistered personal sales of XRP totaling approximately $600 million.

A year later, Garlinghouse is reported to have given an interview, stating that although the court system is slow, pretty good progress is looming for him.

Certainly, what was for years the third-largest cryptocurrency in the world by market capitalization, behind Bitcoin and Ethereum, has seen itself overtaken by other tokens, dropping during the year to 7th with a total market cap of almost $45 billion.

In general, XRP’s price had not stopped following the trend of other cryptocurrencies, touching its ATH – All-Time High of the year of $1.93 just during April 2021, when Bitcoin touched $63,000 for its first time ever.

Sure enough, as a result of the SEC’s lawsuit against Ripple and its CEO, there were major delistings of XRP on exchanges such as Coinbase that would drop the price from $0.58 to $0.22 in December 2020.

Arguably, the pressure on delisting was then renewed during Bitcoin’s second bull run this fall that saw BTC surpass its previous ATH to break $67,000, while XRP stood by and watched.

The present considerations serve to understand the effects of some of the events that have touched Ripple in this market.

Institutions, exchanges, and whales are part of the community that played an important role in the price of Ripple in 2021, helpful to predict the price of XRP in 2022.