Punk is not dead: it lives again in the works of XCOPY 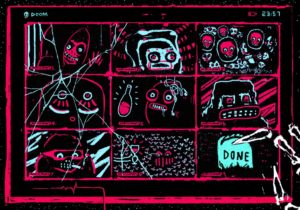 He is a legendary figure and is considered perhaps the most influential crypto artist.

Xcopy and the NFT Revolution

A mysterious figure, about whom little or nothing is known, except that he operates in London and was one of the pioneers of the NFT revolution, active even before the development of the Ethereum blockchain on the ephemeral Ascribe platform, where digital works were sold in Bitcoin, and then on avant-garde marketplaces such as RARE Art Labs and Digital Objects.

As early as 2010, his works appeared on tumblr in a rough and scratchy style reminiscent of the DIY productions of punk and early multimedia experimentation. In the aesthetics of the web, then dominated by Vaporwave imagery and the retro-futuristic taste of Synthwave, his images stand out in an eye-catching way, not only for their stylistic originality and strong graphic impact, but also for their critical messages towards contemporary society.

Created in the form of Gifs, superimposing graffiti-like synthetic images and characterized by an essential colour palette, XCOPY’s works are striking precisely because of their communicative effectiveness, a combination of bare drawing and minimal animation, all played out through intermittent effects. 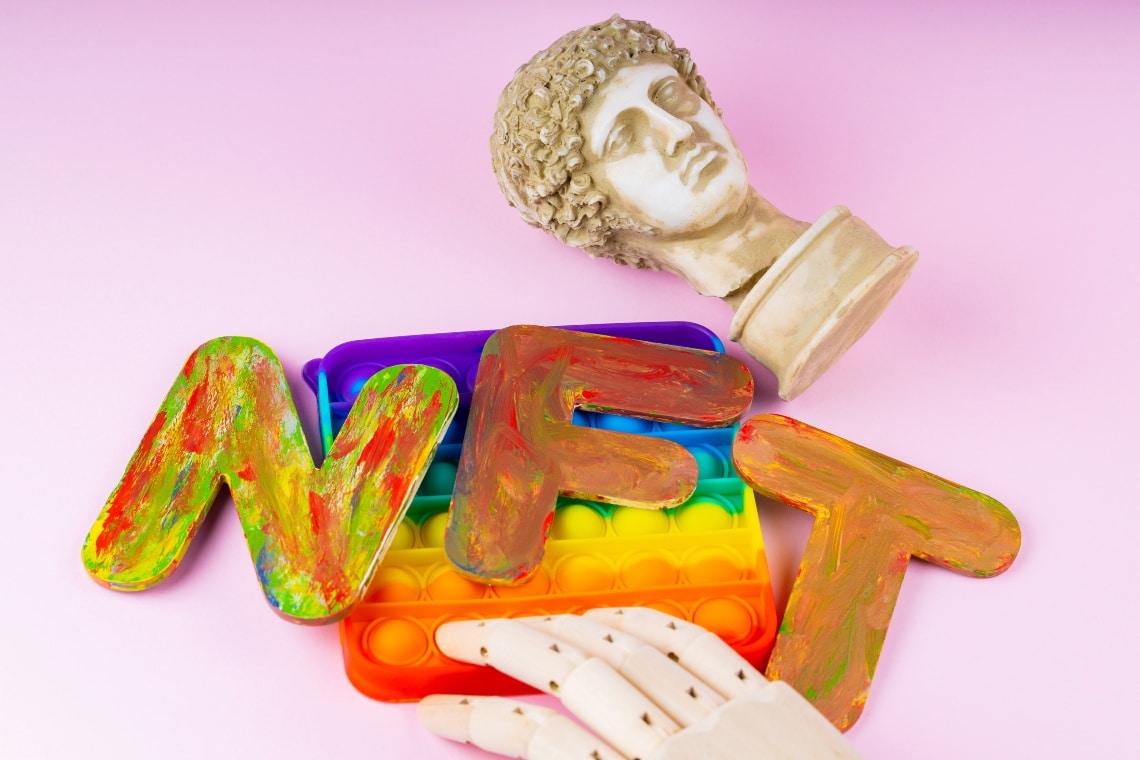 The subjects are almost scribbled faces, monstrous masks, skulls or skeletons that flash against monochrome backgrounds, figures that function as the ancient Memento Mori, modern Vanitas of the digital era that remind us of how fragile and ephemeral our existence is.

His visions are sometimes disturbed by glitches or by the so-called “snow effect”, caused by the interference of electromagnetic signals on the screens of old cathode ray tube televisions, the same effect evoked by Gibson in the famous incipit of Neuromancer. It seems that the visual language of XCOPY owes much to the antagonistic imagery of the hackers, precisely because of its implicit desire to shake up the collective imagination in order to reawaken its critical conscience.

At the same time, as he declared in an interview on SuperRare, the artist’s objective is to interrupt people’s daily lives with his jarring images and stimulate their creativity: “I want everyone to create more, I myself always feel better when I have created something”.

XCOPY and the new crypto art

His very pseudonym, XCOPY, refers to the command used in many operating systems to copy a file from one directory to another or from the network, and indeed is an obvious allusion to the possibility of replication and distribution of artistic content. It is a kind of viral dissemination of creativity which, however, in the case of his works, as well as those of other crypto artists, does not include ownership except through the purchase of ERC-721 tokens on the Ethereum blockchain. XCOPY is a pivotal figure in a movement that combines the anarchic and libertarian fury of punk and the revolutionary potential of the new crypto-capitalism.

The post Punk is not dead: it lives again in the works of XCOPY appeared first on The Cryptonomist.