pNetwork leads the way for integrated blockchains and active bridges 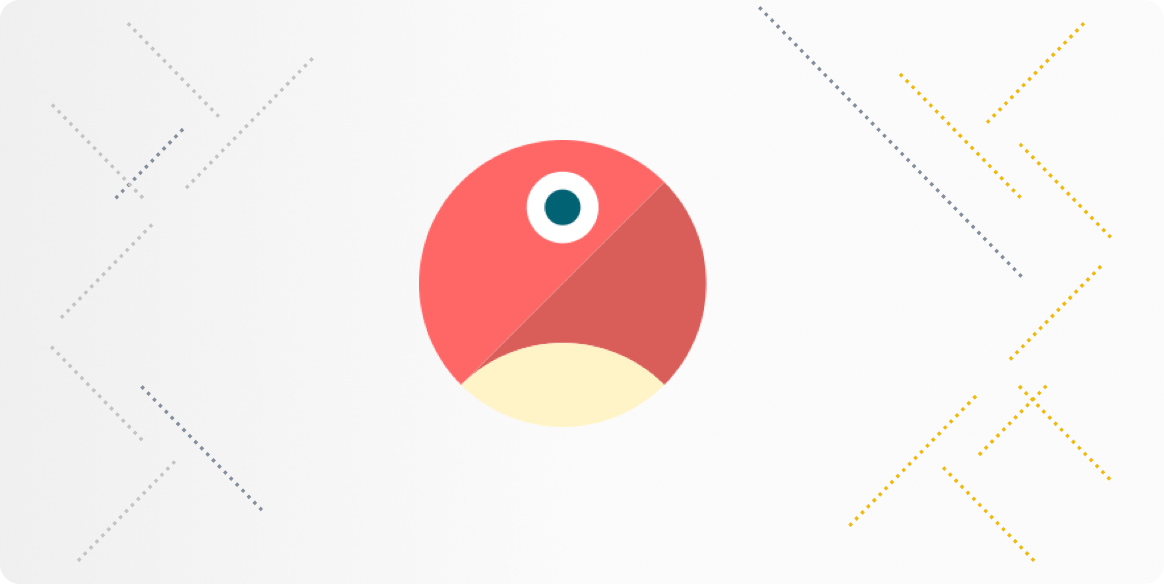 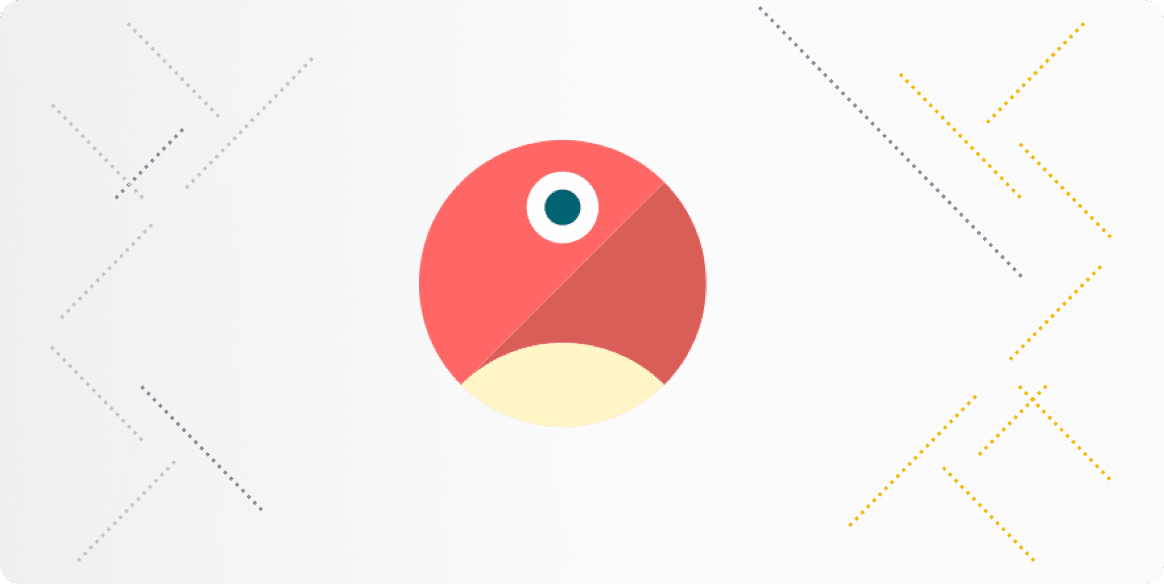 pNetwork, the protocol that manages the technology of pTokens, has become the largest cross-chain service in terms of the number of integrated blockchains and active bridges.

In addition to the classic pBTC that replicates BTC on Ethereum, pBTC is now also on BSC, EOS, Polygon, Telos and XDAI, whereas pETH is available on EOS and Telos.

Of particular note is the new pSAFEMOON bridge, which represents on the Ethereum blockchain the SAFEMOON tokens native to the Binance Smart Chain. To date, it is the only bridge capable of replicating complex tokenomics logic, including burn and redistribution of fees among token holders.

At this point in time, most of the pTokens volume has originated on Ethereum, with a total of more than $68 million, followed by Binance Smart Chain with more than 19 million and EOS with 6.5 million. In total, the current value of all pTokens issued is almost $95 million.

These bridges are used to migrate tokens to blockchains that would otherwise not natively support them. The flexibility of pNetwork means that bridging is not limited to financial assets, but also to DAOs and NFTs.

For instance, it wouldn’t be possible to trade Litecoin on an Ethereum-based DEX, but with pLTC this is possible, because every pLTC issued is an Ethereum token that represents a real LTC.

This opens up a world of possibilities for people who are prevented from participating in yield farming programs due to incompatibility between blockchains, allowing them to move their crypto assets anywhere, without having to sell or trade them.

An unofficial bot has also recently been activated on Telegram informing about PNT burns and staking transactions.

PNT is the native token of pNetwork, which now has 17 operational nodes and 55% APY.

In addition, pNetwork’s DAO is rewarding pBTC liquidity pools on Ellipsis.Finance with an additional 15,000 PNT per week, with 21% APY on the staked pBTC.

Get started moving $BTC to @BinanceChain via pNetwork

The post pNetwork leads the way for integrated blockchains and active bridges appeared first on The Cryptonomist.