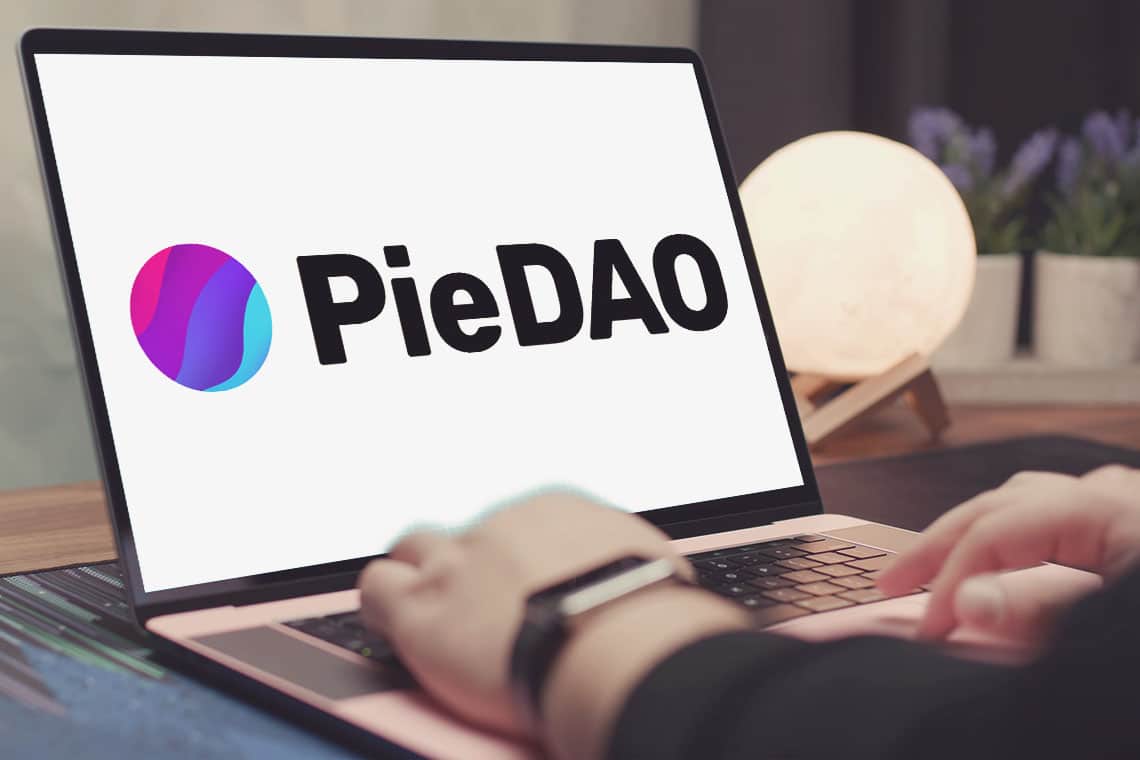 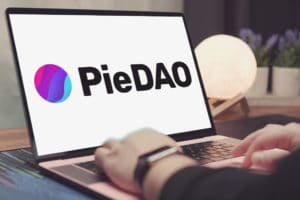 PieDAO, a well-established decentralized finance project, has launched in recent months an interesting staking programme with the distribution of lucrative rewards.

PieDAO embraces the idea that profits generated by the DAO itself should be redistributed among all those who decide to actively cooperate in its governance.

The vision of this initiative is increasingly closer to a new concept of employment, whereby the user is guaranteed a monthly income in exchange for active participation in the project with which they share ideas, goals and vision.

It is exciting to see organizations like PieDAO finally succeed in providing a real and viable alternative to the inexplicable rat race that society presents us with. Financial freedom is no longer the prerogative of financial experts but is within reach of all those who can seize opportunities like this!

The fundamental requirement to participate in the staking program is to possess the token of the DAO – DOUGH.

Anyone who has DOUGH can then choose arbitrarily to stake them for a minimum of 6 months up to a maximum of 36 months. Once a certain amount of DOUGH has been locked, the user receives in return veDOUGH – a mere representation of their staked tokens.

The ratio between DOUGH and veDOUGH is not always 1:1, it changes based on the following factors: 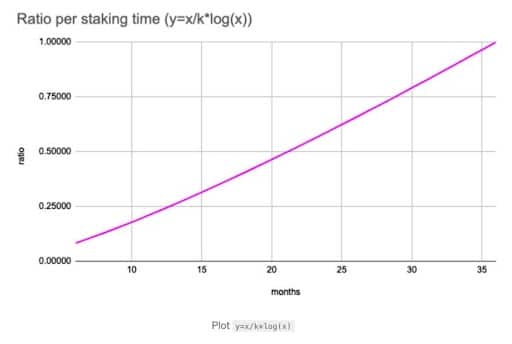 Analysis of the graph shows that users who commit to governing the DAO over a long period of time are at a much greater advantage, as they receive more rewards and more voting power. Trust in the project and constant commitment always pay off.

After locking DOUGH in order to fall into the category of so-called “active users”, and be eligible for Governance mining rewards, it is necessary to vote on the DAO proposals via Snapshot.

It is not required to be an extremely assiduous participant, but users should vote at least every three months to obtain the rewards they are entitled to.

It goes without saying that the two variables mentioned above, Staked Amount and Time Commitment, also determine, as a direct consequence, the users’ voting power and the amount of rewards to which they are entitled.

At any time, DOUGH holders have the possibility to increase the locking time of their tokens.

Figuring out in advance the amount of rewards users will receive by staking their tokens is a complex process, so the PieDAO website provides a staking simulator to make the process easier.

There are many variables that affect the amount of rewards that a single user receives:

This is due to the fact that when members are inactive for more than three months, their unclaimed rewards are redistributed to all active users.

The simulator is therefore a valuable tool that provides DOUGH holders with true perspectives on potential rewards; allowing them to make better and more informed decisions.

It is often difficult for a project to reconcile long-term prospects with the more attractive short-term gains.

PieDAO has succeeded with this upgrade.

Through staking, participation in governance and a host of variables that influence the amount of rewards, the DAO is pushing tokenholders to take more responsibility and act as true owners. It encourages them to constantly look for ways to improve products and internal strategies.

PieDAO is a big family where, as the saying goes, “strength lies in numbers”.

We are slowly embracing a future, now increasingly near, in which DAOs will be the working environment for many.

The post PieDAO and the new staking programme appeared first on The Cryptonomist.