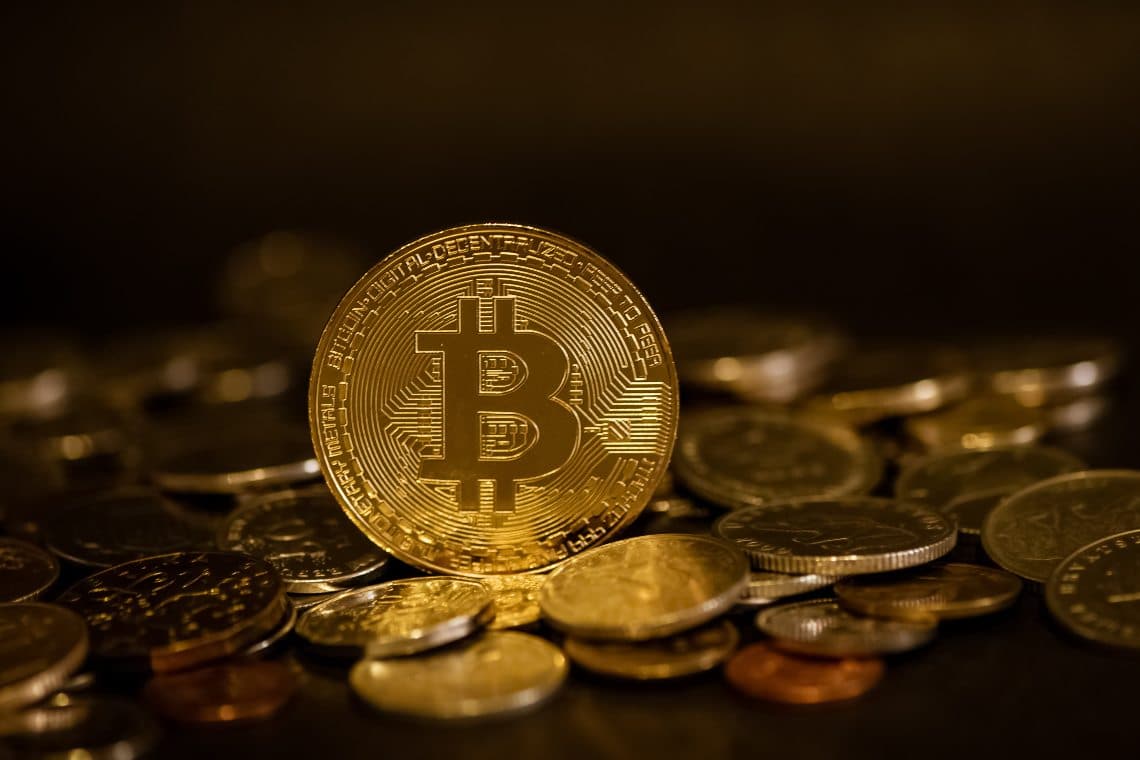 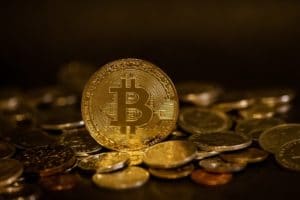 MicroStrategy announced the purchase of additional 7,002 Bitcoin in its fourth quarter, investing $414 million.

This emerges from a document filed with the SEC today in which the company writes that between 1 October and 29 November 2021 it bought BTC at an average price of $59,187, which is higher than the current price but lower than $60,000.

To date, MicroStrategy holds approximately 121,044 Bitcoin, purchased at a total average price of $29,534, which is slightly more than half the current price.

These BTC correspond to about 0.6% of the entire Bitcoin supply of 18.8 million BTC, and have been purchased since August 2020.

The interesting thing is that, despite having already bought a lot of Bitcoin in the past months at prices much lower than the current ones, it is continuing to buy them even at prices well above $50,000.

In total, MicroStrategy claims to have invested $3.57 billion in these purchases, while to date its BTC are worth more than $6.9 billion.

In other words, in just over 15 months, the company would have generated more than $3.3 billion in capital gains simply by buying BTC before the price spiked, and a 93% return on the amount invested.

It is worth noting that MicroStrategy has made several purchases of BTC at different times, from August 2020 until now. It certainly seems to be following a buying strategy that prompts them to increase the Bitcoin in their portfolio at certain times, probably considered propitious for new purchases at attractive prices.

The price of BTC will rise again

What is surprising though is the high amount of money invested this time, more than 400 million in one go. In the past, purchases of this kind have often been made with around ten million or so, and not with such large sums.

At this point, one would think that the company believes in a rapid and significant appreciation of Bitcoin, since it already had so many in its portfolio, but has decided to invest a large sum to increase its position at a time when the price is not far from historical highs.

The post MicroStrategy purchased an additional 7000 Bitcoin appeared first on The Cryptonomist.