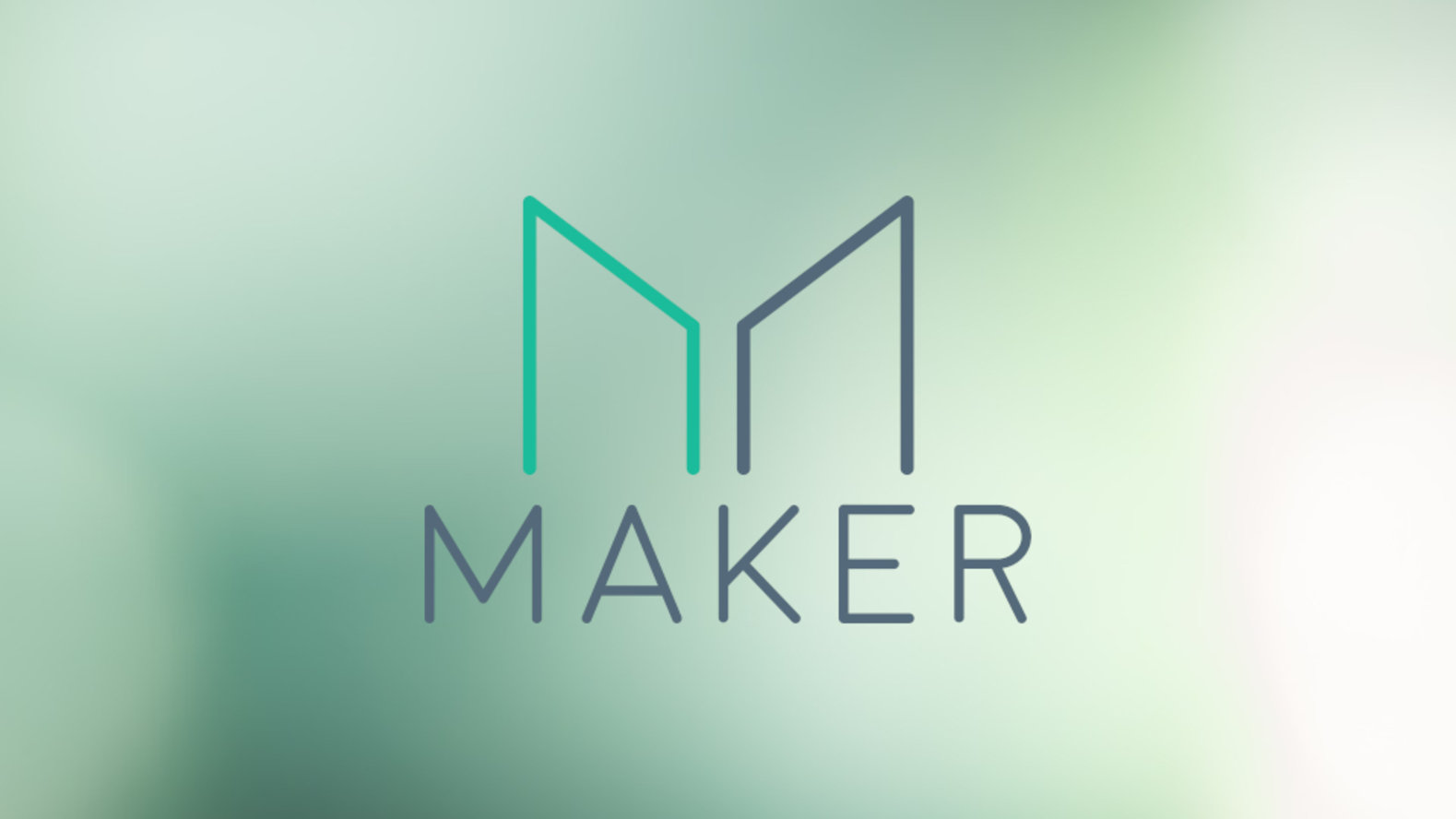 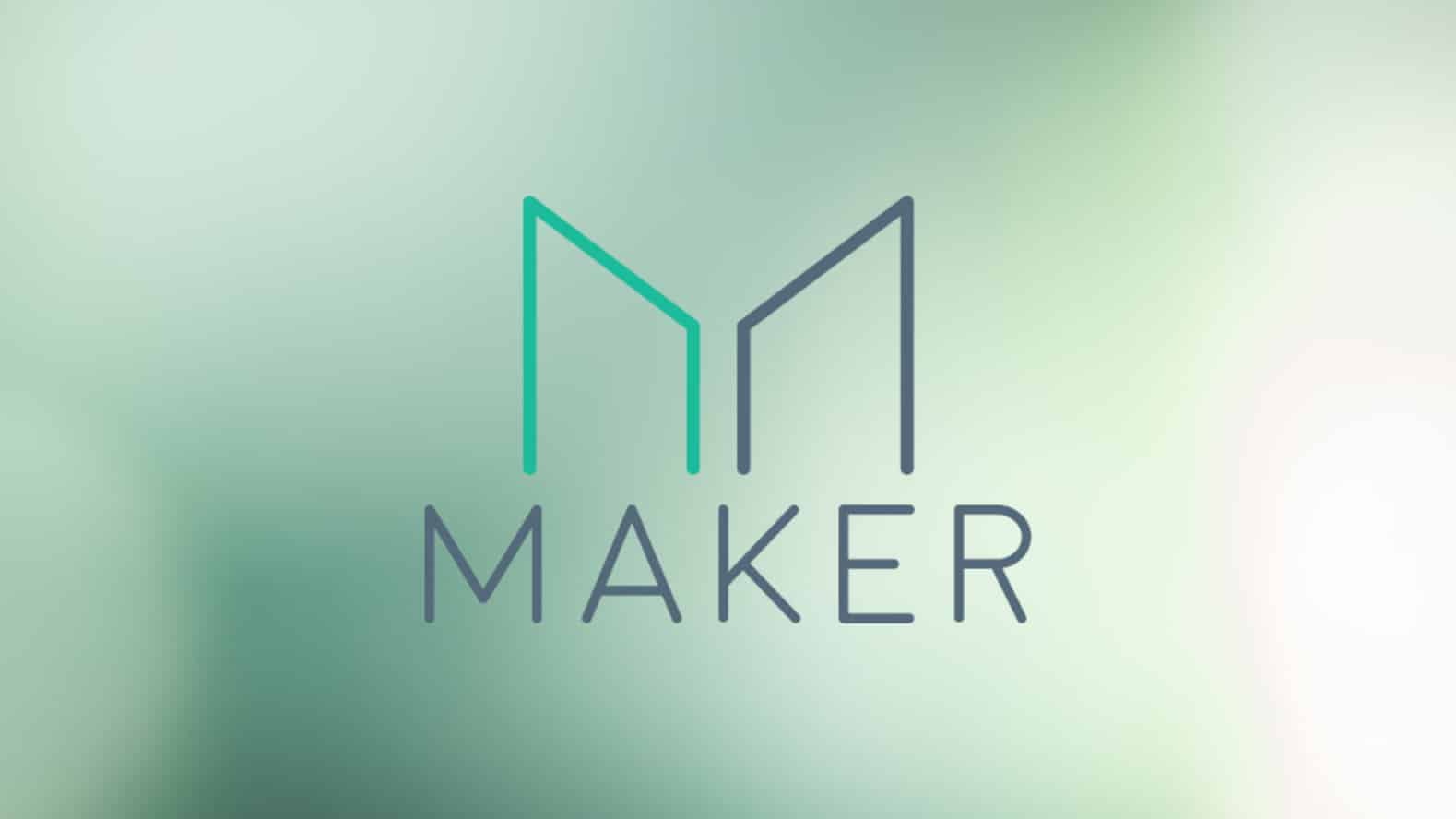 The CEO of the Maker Foundation, Rune Christensen, announced on the Maker blog that the DAO is now fully decentralized.

In fact, with governance approved by several Core Units to efficiently organize all areas of work, the DAO is now “fully self-sufficient”.

This means that the Maker Foundation, of which Christensen is CEO, has completed its task, and will formally disband in the coming months.

It all started six years ago, in 2015, when Christensen published a post on Reddit describing the idea of creating an algorithmic stablecoin on Ethereum, called eDollar at the time. That stablecoin later became DAI, which now has a $5 billion market capitalization, with over $8 billion in assets locked in the smart contracts of the Maker protocol.

Initially, Maker was a DAO created by Christensen together with some developers, but then it had become a Foundation. Now it is going back to its roots, becoming a DAO again.

In fact, the Foundation was designed from the outset as a temporary vehicle to fulfil a specific role, and now that it has completed its tasks it can be permanently abandoned.

“Together, we’ve accomplished something extraordinary, and on this very exciting day, I want to take the opportunity to thank all of the people who’ve played a part in this amazing journey. Without the OGs who attended the very first Sunday afternoon TeamSpeak calls, the hard-working Foundation team members, and everyone else in Maker’s wonderfully diverse community, there would be no MakerDAO”.

It is worth noting that the first limited version of the algorithmic stablecoin, dubbed “ProtoSai”, was launched in May 2017, which is two years after the post was published on Reddit. Whereas the whitepaper was published in December of the same year, i.e. the same month as the actual launch of the DAI token, now known as SAI.

The Core Unit framework was ratified in March 2021, and on 20 July 2021 Christensen announced the complete decentralization of the DAO.

Therefore, the DAO will now govern itself, i.e. only MKR token holders will have decision-making power over everything.

It is worth noting that since November last year, the volatility of the DAI price, which in theory should always be around $1, has been further reduced, making it now highly stable.

The post MakerDAO is now fully decentralized appeared first on The Cryptonomist.