Cryptocurrencies: the biggest pumps and dumps of 2021 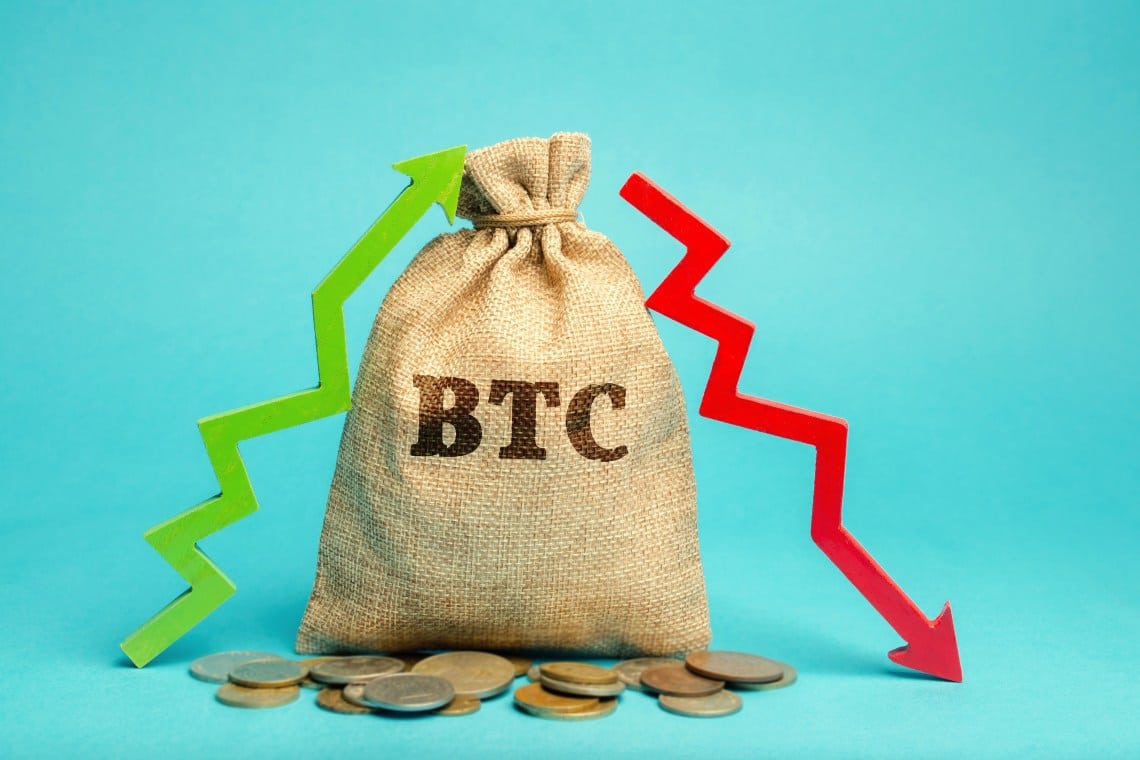 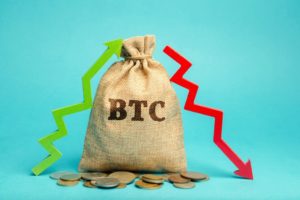 Excluding tokens with insignificant volumes, among the absolute biggest ones, the three biggest pumps were Shiba Inu, Gala, and Terra (LUNA).

The real boom came from early May when it went from 1.5 millionths to 35.3 millionths in the space of three days.

The best and worst cryptocurrencies of 2021

Among the top cryptocurrencies or tokens, Polygon (MATIC), Axie Infinity (AXS), and The Sandbox (SAND) also posted annual gains of more than 10,000%.

Among the cryptocurrencies that have lost the most, many have negligible trading volumes and have lost 100% or 99.9% of their value.

The only one, however, that is worth mentioning, since it has a not insignificant trading volume, is Sun Token, which in one year has lost 99.7%.

On the other hand, there are now more than 11,000 tokens and cryptocurrencies imploding continuously.

Who wins and who loses among the top cryptocurrencies

Focusing only on the major cryptocurrencies, truth be told, there is none whose current value is lower than it was a year ago.

However, it is also worth mentioning some cryptocurrencies that, while making a gain, performed well below average, such as Litecoin ( 24%) and Bitcoin Cash ( 29%).

Note that among the top 10 cryptocurrencies with the largest market capitalization, Bitcoin had the lowest gain: 66%.

The post Cryptocurrencies: the biggest pumps and dumps of 2021 appeared first on The Cryptonomist.