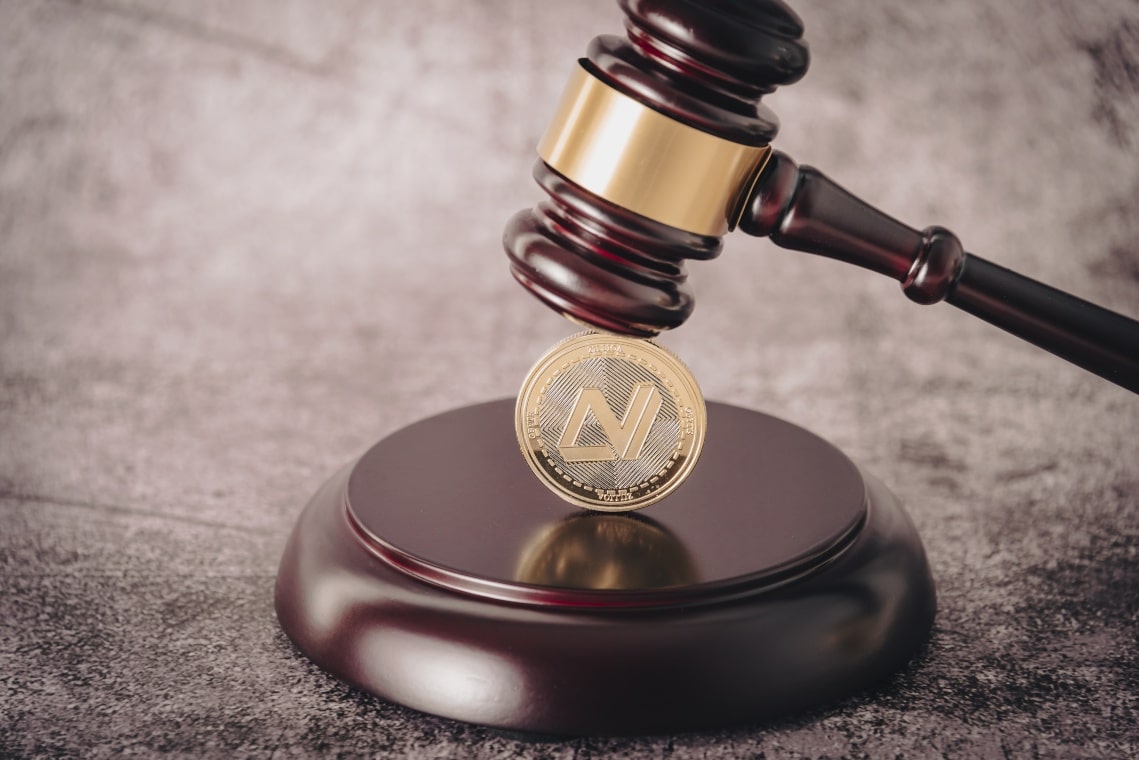 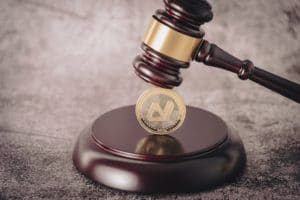 The SEC’s long-running lawsuit against Ripple over a year ago seems to be reaching its final stages, at least according to recent statements made to the American television network CNBC by the company’s CEO, Brad Garlinghouse.

The Ripple case may be at a turning point

In an interview with the TV network two days ago, Garlinghouse said that although the court system is “slow”, “pretty good progress” is emerging and the judge asked important questions.

“I believe the judge is realizing that the SEC’s ongoing lawsuit is not limited to Ripple, but will have broader implications”, Garlinghouse said, confident that the case will reach its conclusion in 2022.

It would therefore seem that this case, which immediately seemed very strange due to the timing and manner of the lawsuit taken against the crypto company in December 2020, has come close to a conclusion.

Then-president Jay Clayton opened the case just hours before resigning from the SEC, following Donald Trump’s defeat in the 2020 presidential election. This made it very strange because it is at least irritating to make a major decision just as one is handing over the office.

The lawsuit involved alleged irregularities committed by senior executives of the company in the sale of 1.3 billion XRP worth of securities.

XRP, which offers financial services and also has many traditional financial institutions among its clients, is the seventh-largest cryptocurrency in the world, but before the SEC lawsuit, it was the third-largest behind Bitcoin and Ethereum. 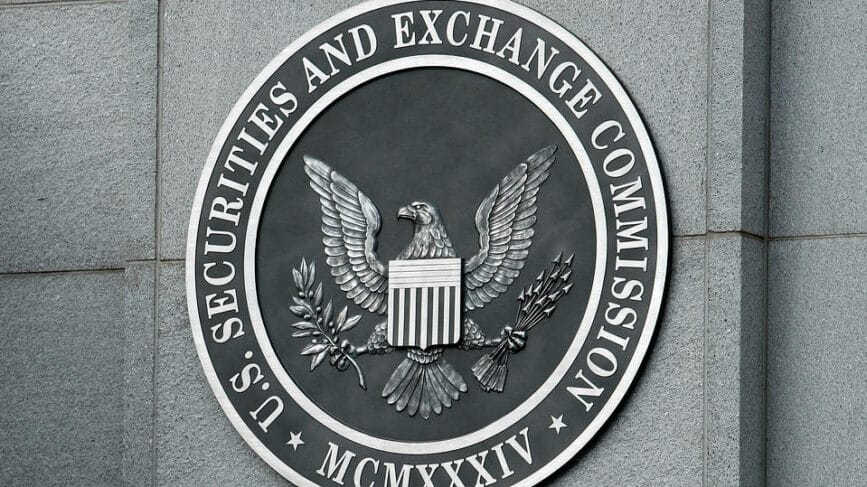 The lawsuit against Ripple is a watershed for the crypto world

On the markets, after an initial period of lurching, which led to the stock losing over 50% of its value, in recent months XRP has been rallying with gains of over 70%.

Ripple has recently submitted a proposal to the legislative and financial regulators to regulate the crypto world.

According to many experts, this lawsuit against Ripple by the SEC could be seen as the mother of all lawsuits against the world of cryptocurrencies. Cryptocurrencies have long been under the scrutiny of the SEC, the Fed and the US Treasury Department, who are calling for tougher regulation of crypto markets.

A week ago, analysts at JP Morgan stated that:

“If the company is able to win the SEC lawsuit and trading resumes on major cryptocurrency exchanges like Coinbase, XRP is poised for significant adoption”.

Also in the same report, analysts at the US investment bank state that:

“XRP was engineered to facilitate transactions on Ripple’s blockchain-based digital payment network. Benefits of the network include expedited payments and reduced transaction fees”.

The post CEO of Ripple: lawsuit with SEC reaching final stages appeared first on The Cryptonomist.