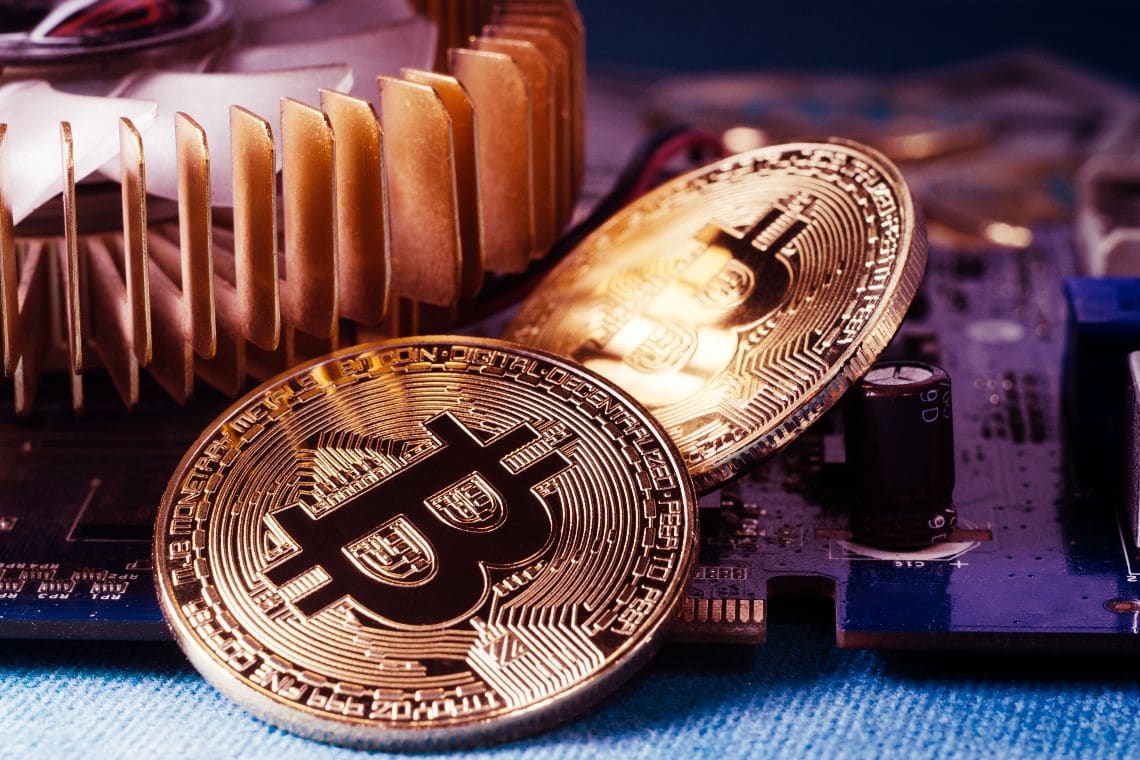 In recent days, a video has gone viral showing the destruction of many bitcoin mining machines in Malaysia.

The video, published by the local Sarawak newspaper Dayak Daily, shows the destruction of 1,069 bitcoin mining machines costing a total of 5.3 million Malaysian ringgit, or about $12.5 million, seized by the Miri district police between February and April this year.

Assistant local police commissioner Hakemal Hawari revealed that the seizure was due to a theft of electricity stolen from Sarawak Energy’s lines with a total value of $2 million.

However, it is not clear why, instead of destroying the machines, they did not sell them at auction in order to compensate the robbed company, unless they compensated it with other funds. It is possible that the intention was indeed of a repressive nature, with the aim of preventing other people from using those machines to mine BTC.

According to some estimates, the total current market value of those machines could have been around $1.26 million.

Hawari also revealed that the theft of electricity caused fires in three houses, and even this statement appears questionable.

Furthermore, bitcoin mining in Malaysia is not illegal, although there are strict laws on the use of energy, including jail time for tampering with power lines. For example, eight people were arrested in the Miri district police operation, and now face up to eight months in prison.

All of this does not seem to justify the court’s decision to destroy the machines. For example, even in China, where bitcoin mining is now banned, seized machines are usually sold at auction rather than destroyed.

However, back in March, local authorities discovered another miner in the city of Melaka who had stolen $2.2 million worth of electricity from the Tenaga Nasional Berhad power company. Therefore, the decision to destroy the mining machines in a spectacular way, i.e. by crushing them with a steamroller, and filming their destruction so that the video could be spread online and go viral, could be part of a real public propaganda campaign to discourage bitcoin mining in the country.

On the other hand, the video posted on YouTube, and then on all the other social networks, was clearly designed to be spectacular and to emotionally affect those who support Bitcoin.

The post Bitcoin mining: machines destroyed in Malaysia appeared first on The Cryptonomist.