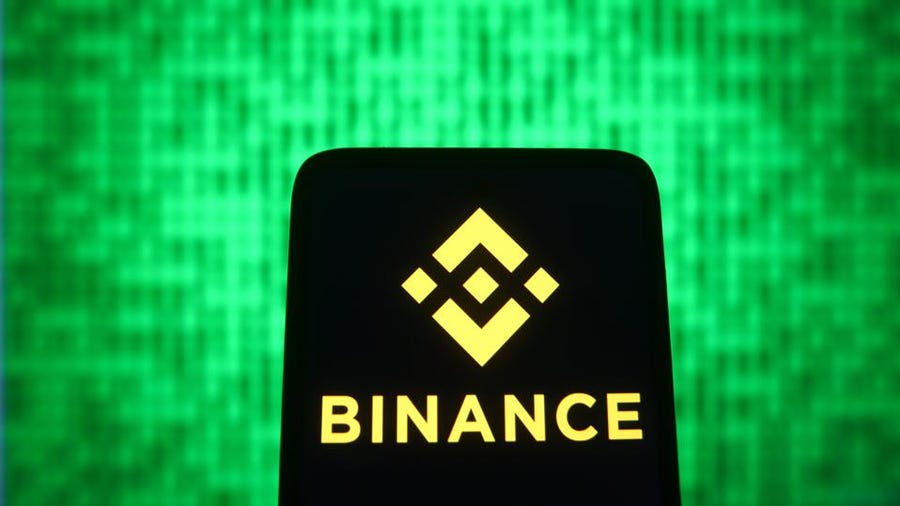 Binance has officially announced that it will reduce its offering of crypto futures and derivatives in Europe.

#Binance will wind down its futures and derivatives products offerings in Germany, Italy, and the Netherlands.https://t.co/DhLdyk6Q7w

Following the Italian Consob’s warning about derivatives and stock tokens, the crypto exchange had already completely eliminated them globally, whereas the measure announced today refers only to the European market.

Specifically, the company says it will reduce its derivatives and futures offerings in Germany, Italy and the Netherlands with immediate effect. As a result, users resident in these countries can no longer open new accounts for these types of products.

In this way, the exchange can continue to operate, given that by removing the stock tokens and not allowing Italians, Germans and Dutch to use derivatives, it effectively cancels the warning from the Italian Consob, and preempts any further similar issues in Germany and the Netherlands.

This morning, following the publication of this announcement, crypto markets fell slightly across the board, with the price of bitcoin dropping 2.8% in ten minutes. The drop then continued for another forty minutes, with an overall loss of almost 3.4%.

However, it is worth noting that, at about the same time, the euro appreciated against the US dollar, rising above $1.19 for the first time since 29 June. In other words, the European markets seemed to be particularly active this morning, whereas in the US it was well into the night.

Binance’s decisions after the warning from Consob, the Italian government’s financial market watchdog, came very quickly, with the first one arriving the next day and the second two weeks later. In other words, within a fortnight, the exchange seems to have resolved all known issues with the Italian regulator.

The spot crypto market, on which tokens and fiat currencies are traded directly, is not regulated, so those operating in this sector are not required to comply with any particular regulations. Instead, the futures and derivatives markets and the stock market are regulated.

The post Binance closes crypto derivatives in Europe appeared first on The Cryptonomist.