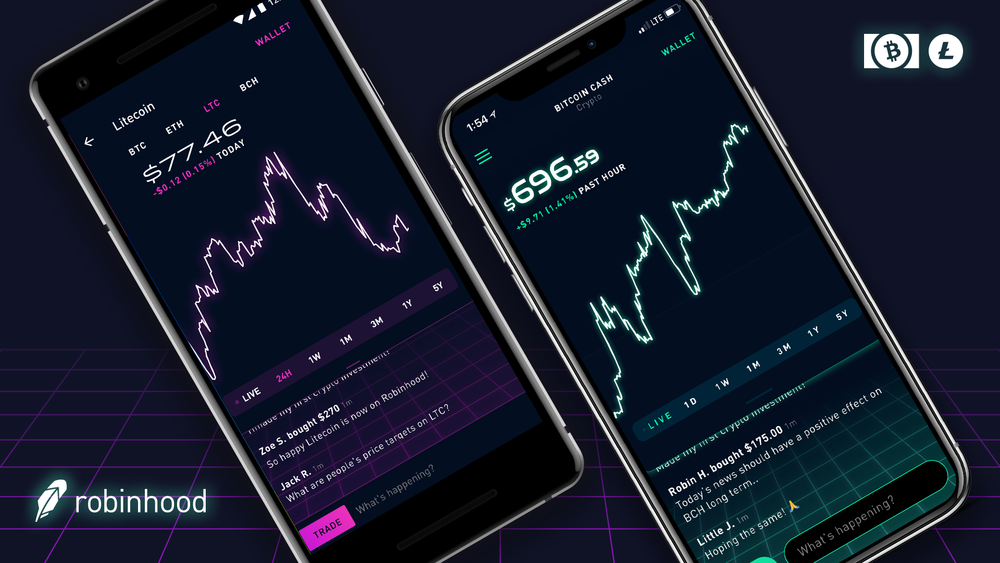 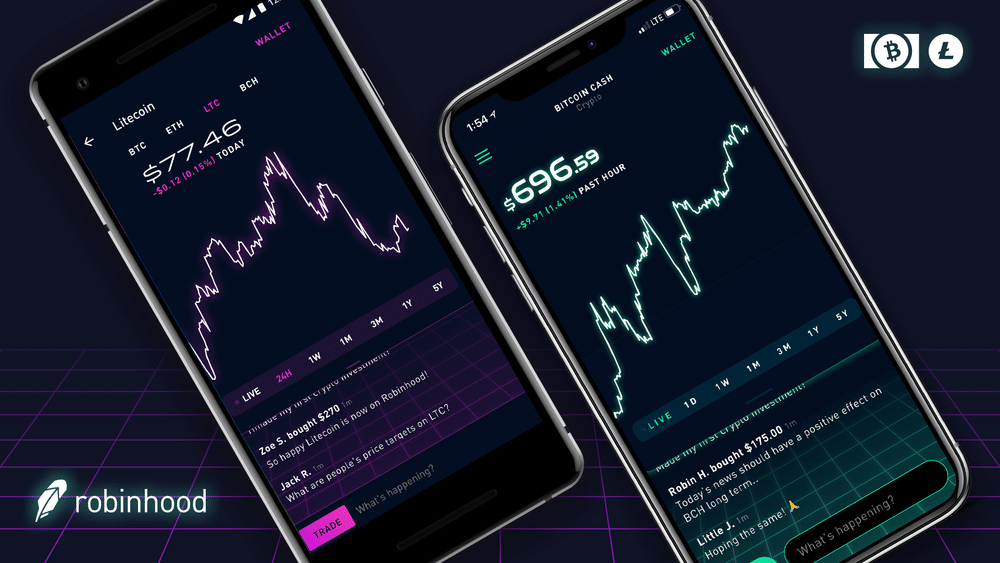 More specifically, the trading platform for both traditional and crypto assets Robinhood went public yesterday, and among the backers is the stock market’s Rock Star, with its purchase of exactly 1,297,615 HOOD shares.

And so ARK Invest continues its massive investment in crypto-related companies. In this still ongoing summer alone, Wood and its substantial investments have been the talk of the town.

By the end of June 2021, Ark Invest had bought 1 million shares of Grayscale Bitcoin Trust (GBTC). Not satisfied with that, Wood then continued with her investments, buying another 300,000 GBTC shares at the end of this month.

Not only that, after meeting with the CEO of Twitter, Jack Dorsey, and the infamous CEO of Tesla and SpaceX, Elon Musk, Wood then proceeded to invest in Dorsey’s special Bitcoin project. And as it happens, Ark Invest also bought 225,000 shares in Square.

Ark Invest and Robinhood: the flop of shares on its debut

Robinhood has finally entered the Nasdaq but its debut was a flop on the share price.

After the long-awaited IPO of the trading platform succeeded on the stock exchange, with a price between $38 and $42, it closed its first day at -8%, equivalent to $34.82 per share.

The reason for this result could be the likely frenzy during the platform’s IPO phase. In fact, thanks to its ease of access and purchase, through its own application, with a user-friendly interface, among the buyers could be a good number of young investors who liquidated at the debut.

Nothing to do with the support of investors like Cathie Wood, who in the past had also participated in the debut on Nasdaq of Coinbase. And, in fact, on 14 April, three Ark Investment funds had bought a total of 749,205 Coinbase shares.

Despite its disappointing first-day results, the traditional and crypto trading platform continues to stay on top of technological developments. In fact, Robinhood recently announced that it is working on launching a new feature to protect investors from crypto volatility in the near future.