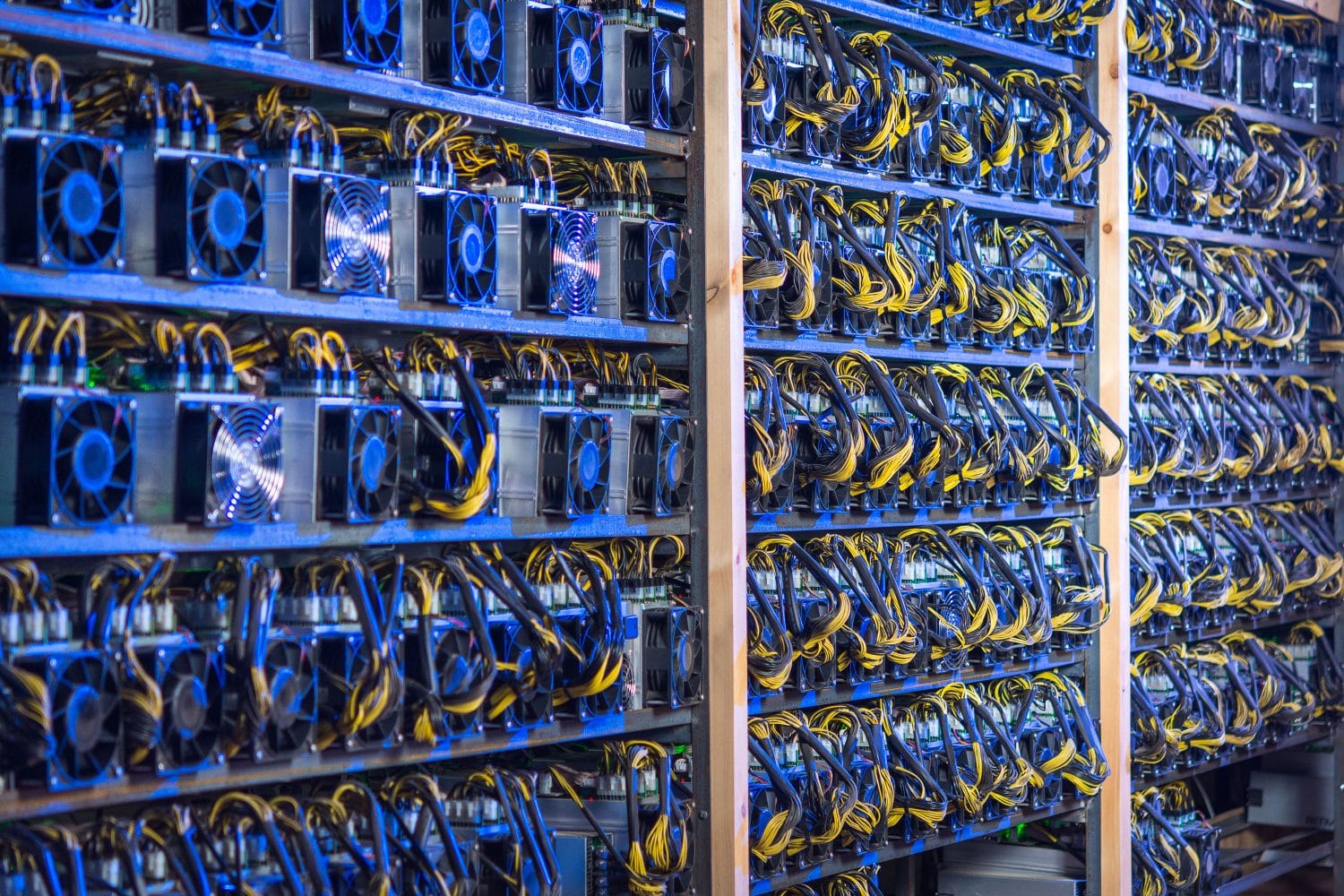 Last week, Argo Blockchain published its new developments: the launch of its new IPO and the start of work on the construction of a new mining site powered by renewable energy.

In the first tweet, Argo Blockchain describes the status of the new IPO of American Depositary Shares (ADS), its common stock in the US. Here it is in detail:

“Argo announces it has previously confidentially submitted a draft Registration Statement on Form F-1 with the SEC relating to a proposed dual-listing and IPO of American Depositary Shares (ADSs) representing its ordinary shares in the U.S. The no. of ADSs to be offered and the price range for the Proposed IPO has not yet been determined. The IPO is expected to commence in the third quarter of 2021 after the SEC completes its review process, subject to market and other conditions”.

The very next day, the same company, known for its innovative green mining project, announced the start of work in Texas and the expectation of completion of the mining farm by the first half of 2022.

“Argo is pleased to announce that it has broken ground on its 200MW cryptocurrency mining facility in Dickens County, TX, which will be powered predominantly by renewable energy. The new facility is expected to be completed in the first half of 2022”.

In this regard, Kevin Brendle, Dickens County Judge stated:

“Words cannot begin to explain how thrilled I am to welcome Peter and his team to Dickens County. The management team’s commitment to sustainability and reinvigorating our local economy is exciting, and we look forward to the continued positive impact they will bring to our community”.

News about Argo Blockchain but ARB price goes down 3.83%

The latest news on Argo Blockchain’s green mining farm in Dickens was not quite supported by its investors. In fact, ARB dropped 3.83%, right after the latest announcements described above.

Overall, ARB’s price had spiked to £282 at the end of the 2020 year, but this year continues to see declining closes, albeit higher than last year’s entire performance. This week alone, ARB has lost £4.4, to a price that now stands at £110.6.

Yet there seems to be no shortage of enthusiasm at Argo Blockchain. The development of its climate-friendly mining farm in Texas is also expected to add 20 new jobs. Not only that, it has also been announced that Argo will have access to up to 800MW of electricity at the site.

“Breaking ground marks an exciting new chapter as we continue to gain greater control of our mining operations and strengthen our position as a global leader in sustainable blockchain infrastructure and mining, and we are eager to get up-and-running”.

The company’s performance also appears to be unsupported by investors. Indeed, last month, Argo Blockchain had also claimed to have mined more bitcoin in May than in April, and to have entered into a partnership with WonderFi to extend DeFi to the masses.

The post Argo Blockchain: a new IPO and green mining developments appeared first on The Cryptonomist.