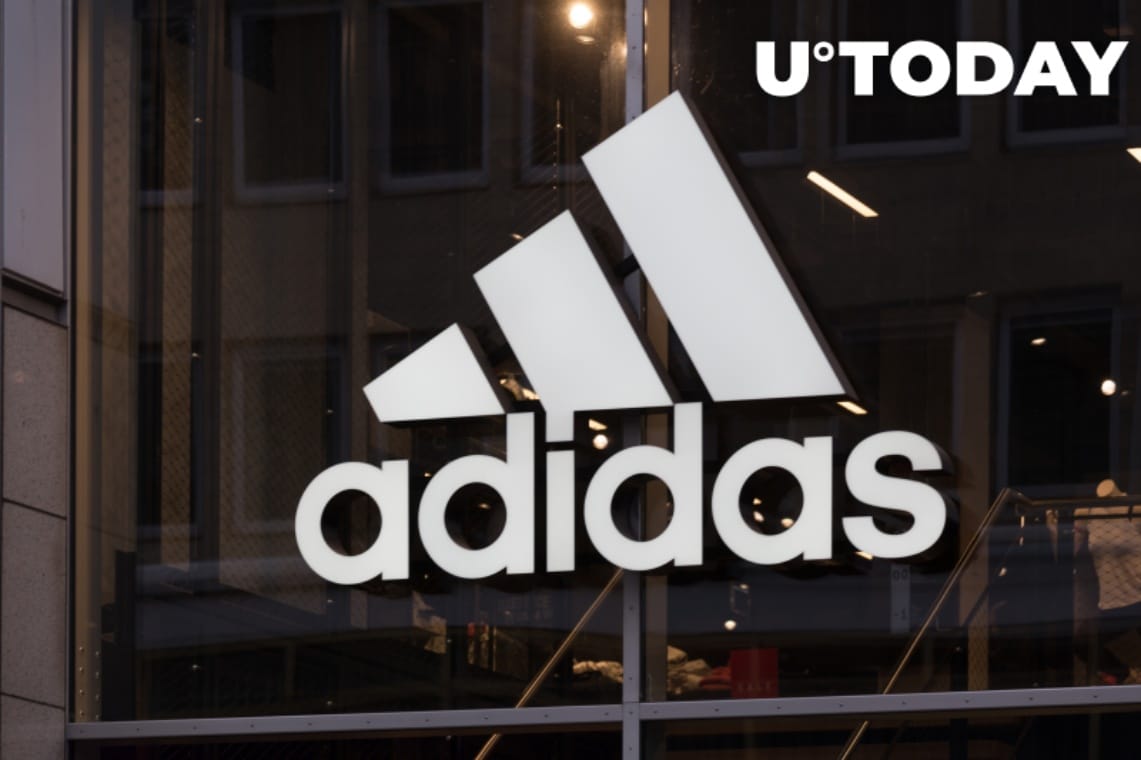 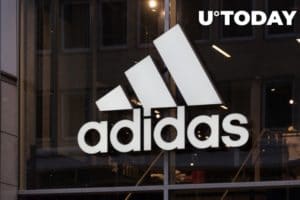 On the social network of crypto-lovers Twitter, Adidas has announced that it is partnering with Coinbase, the cryptocurrency exchange and payments platform.

Adidas and the partnership with Coinbase

Yesterday, German sportswear giant Adidas shocked its followers with its tweet announcing its partnership with Coinbase.

We’ve partnered with @coinbase.
Probably nothing.

“We’ve partnered with Coinbase. Probably nothing”.

A “probably nothing” that at the moment could be hiding what everyone expects and that is the entry of the largest sportswear manufacturer in Europe and second in the world into the crypto world.

Moreover, Coinbase also commented on Adidas’ tweet, although it did not utter any words but merely shared an emoji:

Adidas and the consequences of this announcement

Although Adidas’ tweet is causing a stir on the social network, the market’s reaction to Coinbase (COIN) has not yet unfolded.

On that same day, Coinbase had unveiled its Q3 results which talk about revenues, volumes, users and more, referring to the months of July, August and September.

Not only that, last August, Coinbase CEO Brian Armstrong announced his intention to invest $500 million in crypto assets such as Ethereum, Bitcoin and DeFi protocols supported by the platform. 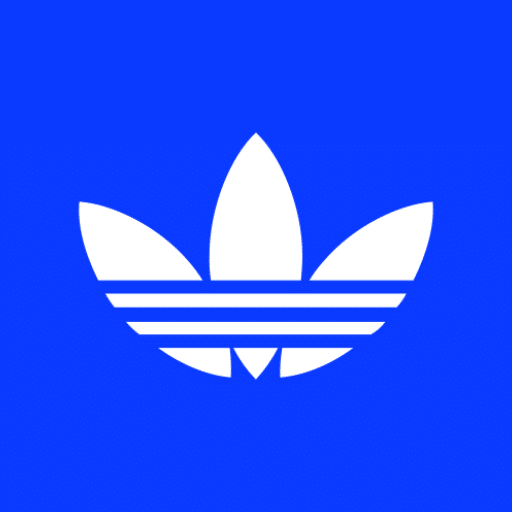 Coinbase and its latest achievements

Coinbase, the American crypto payments giant, in addition to this latest semi-declared partnership with Adidas, has reportedly decided to enter the world of sports as an NBA sponsor last month.

The contract includes exclusive sponsorship in the crypto sphere, as well as being a partner of the NBA G League, the NBA 2k League and USA Basketball.

The post Adidas announces new partnership with Coinbase appeared first on The Cryptonomist.