Why you should (not) be terrified of owning bitcoin 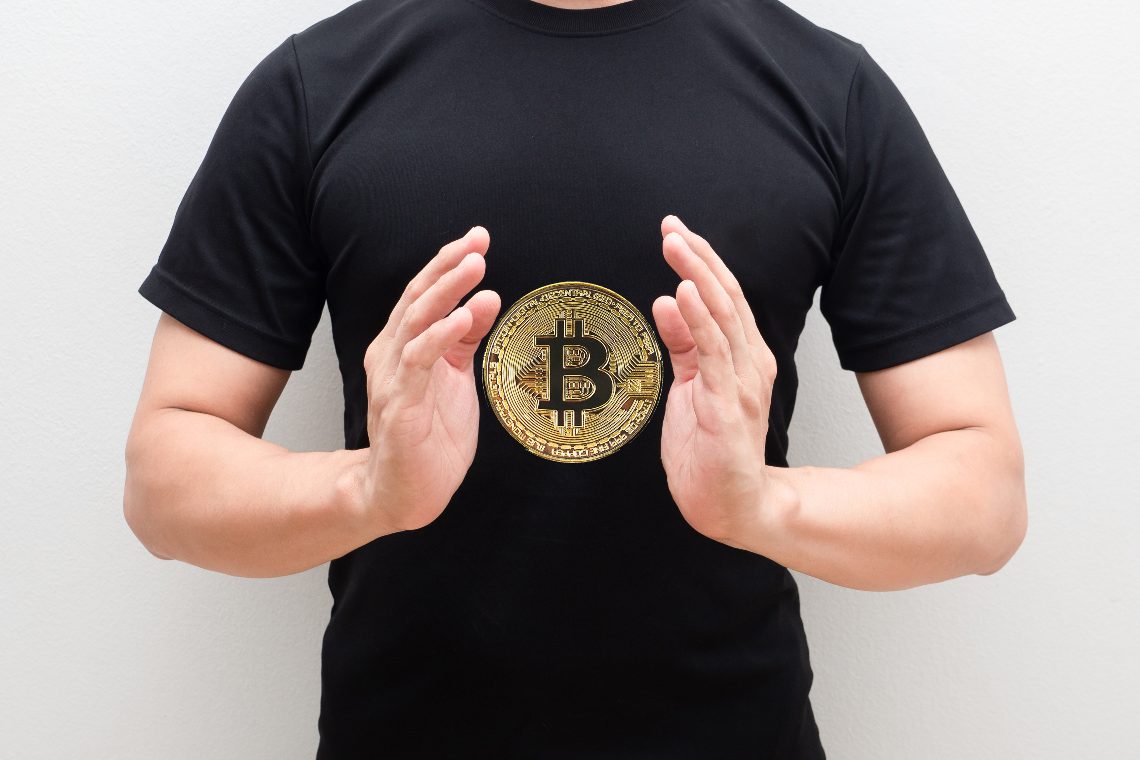 “Why you should be terrified of owning bitcoin” is a rather pessimistic article about cryptocurrencies published a few days ago by Fortune.

During 2021, the price of bitcoin has been very volatile, rising and falling at six times the rate of gold on a daily basis.

This was revealed in an analysis by Scott DeCarlo published a few days ago by Shawn Tully in Fortune, which revealed that over the course of the year, gold showed average and median daily variances of just 1.4% and 1.3%, while for bitcoin these variances were 9.1% and 7.6% respectively.

However, although he says investors traditionally avoid excessive volatility, he points out that even after its value plummeted 50% from its highs three months ago, bitcoin is still amply rewarding its holders over the long term.

This means that, since bitcoin tends to be at its best over the long term, bitcoin holders have to accept large, as well as very fast, swings and a higher risk tolerance.

Why to (not) be afraid of bitcoin: the analysis

Scott DeCarlo’s analysis was made on the price trend of BTC from the beginning of 2021 until 8 July, using the percentage swing between the daily lows and highs as a benchmark. De Carlo then calculated the same parameter for the S&P 500 and gold.

The calculations showed that during the 146 trading days taken into account, the smallest difference between the daily high and daily low of bitcoin was 2.5%, on 1 April, and only on four days was it less than 3.1 %.

The overall average variance was 9.1%, while the median was 7.6%. From this, it can be deduced that a price variance of between around 8% and 9% can be expected more or less every day.

The arithmetic mean-variance for the S&P was 1% and the median 0.9%, so the average daily price variance of bitcoin is about 8 times more volatile than that of large-cap stocks.

Gold was found to be more volatile than the S&P 500, but much less so than bitcoin.

The largest daily deviation was 4.9%, on 8 January, while the second-largest was 3.3%. However, only on 3 occasions was it greater than 3%.

Overall, the average daily variance of the gold price was 1.4%, while the median was 1.3%, or six times less than that of gold.

In the light of these figures, it is clear that investors in BTC have to be much more patient and cool-headed than those investing in shares of large companies or gold. On the other hand, it should be added that not all investors run away from volatility, and indeed there are also those who voluntarily seek it out.

The post Why you should (not) be terrified of owning bitcoin appeared first on The Cryptonomist.