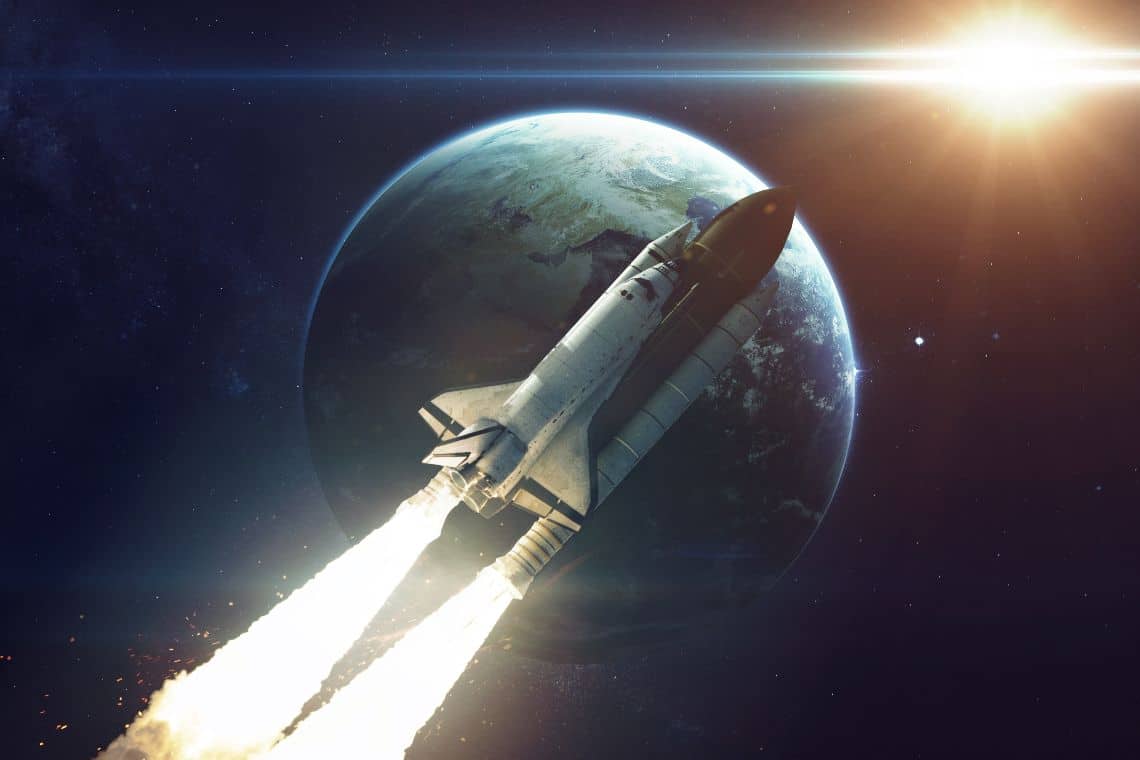 Anyone holding the Virgin Galactic stock in their portfolio would have expected the shares to soar after the first “tourist” flight into space. Instead, despite the success of Sunday’s mission, which saw founder Richard Branson himself on board, Virgin Galactic’s shares plummeted on the stock exchange and continued to fall throughout the week.

The reason has nothing to do with the perfect success of the mission, the first of its kind. The fact is that Richard Branson, the next day, announced and communicated to the SEC his intention to sell shares in the company for 500 million dollars.

This decision to make cash led to the mass sale of shares and thus to the fall in price.

However, it must be said that SPCE’s performance since the beginning of the year has been remarkable, so much so that at present, despite this week’s loss, it is still positive, with a 37% gain.

Virgin Galactic was actually considered a “meme stock“, i.e. one of those stocks particularly popular with retail investors, the same ones that inflated the price of GameStop.

The future of spaceflight

Virgin Galactic’s share price could be boosted by its upcoming space flights. At least 600 trips into space have already been booked, at the low price of €250,000 per ticket.

The first, on Sunday, saw Richard Branson, three Virgin experts who had contributed to the project, and two pilots. The Spaceflight Unity 22, this is the name of the spacecraft, remained in orbit flying over New Mexico.

The next flight will probably take place in 2022. Elon Musk could be among the next passengers. Although SpaceX is a direct competitor of Virgin Galactic, Elon Musk has a good relationship with Branson and may soon be travelling into space.

Before him, however, someone else will go into space: Jeff Bezos. The founder and former CEO of Amazon is preparing for his flight on 20 July with his Blue Origin.

This could also have repercussions on Virgin Galactic’s shares, helping to further deflate the value of the stock.

The post Virgin Galactic, stock from stars to crash appeared first on The Cryptonomist.