THORChain: $5 million in Ethereum stolen in a hack 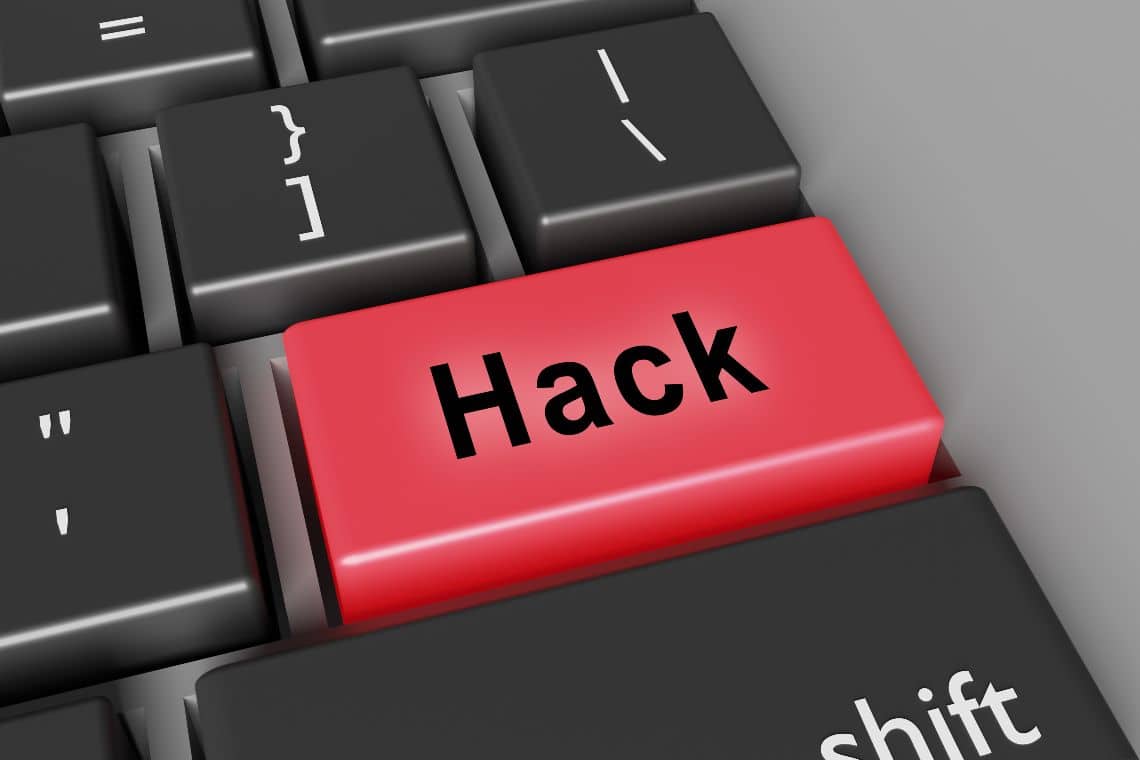 Due to a hack that occurred last night, THORChain has currently been put on hold. The hack caused a loss of as much as $5 million in Ethereum (ETH).

The DeFi project discovered a vulnerability on its Chaosnet last night. This had been exploited shortly before to steal Ethereum worth close to $5 million. Initially, estimates were much higher, approaching a figure of 13,000 ETH, but it turned out to be fortunately lower.

What is THORChain and what will happen after the hack?

For the uninitiated, this project is part of decentralized finance (DeFi), which focuses on creating interoperability between different protocols such as Bitcoin and Ethereum.

A few hours ago, Chad Barraford, the CTO of the Skyy Network project explained that if the project community votes soon, within 24 hours the platform should be up and running again:

The bug in the code has been found by the team and a PR has already been opened to resolve the prob. If the community approves the change, the fix to @THORChain will be pushed out and trading resumed in ~24hrs I’m guessing. $RUNEhttps://t.co/g3AYszG8Gi

This tweet was republished by THORChain on Twitter, so it is expected that the protocol will be back online shortly.

In the meantime, THORChain’s native token, the RUNE utility token, is currently down 17% in the last 24 hours, according to CoinMarketCap data, although it is not particularly losing out looking at the last month’s data. In fact, over the past 30 days the price has always been around $4.

In the meantime, the THORChain team has explained that it has enough funds to compensate clients for their losses.

The only entity that will wear the burden will be the THORChain treasury, approx $5m will be used to donate to ETH LPs.

This is the purpose of the treasury during Chaosnet, to insure the network funds.

Furthermore, on Telegram, the team promised to work more on the security of the protocol and that they will do more audits.

“This is a disappointing moment for us all, but LPs and Nodes should be unaffected after all is recovered (the funds will be restored). The network will be stronger and more resilient.”

The post THORChain: $5 million in Ethereum stolen in a hack appeared first on The Cryptonomist.