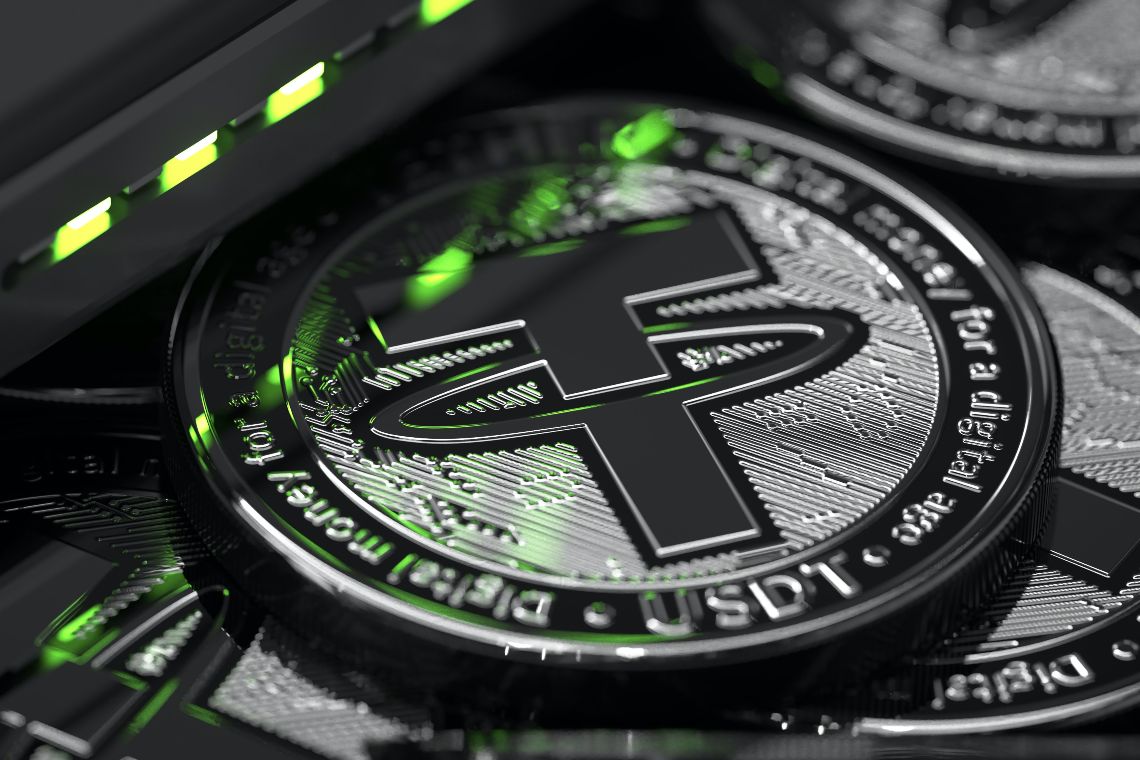 Tether’s market cap is fully backed by reserves. This is according to Moore Cayman, a company that carried out an audit of the CRR (Consolidated reserve Report).

According to Moore’s findings, as of 30 June 2021, Tether has consolidated assets of over $62.7 billion, while liabilities amount to $62.6 billion, meaning that assets exceed liabilities, and thus Moore notes that:

“The group’s reserves held for its digital assets issued exceeds the amount required to redeem the digital asset tokens issued”.

In the official announcement, Tether points out that:

“The report again clearly and unambiguously shows that all Tether tokens are fully backed by reserves and provides a comprehensive breakdown of those reserves”.

“As an industry leader, we understand the importance of transparency and accountability. Our most recent assurance opinion from Moore Cayman again confirms Tether is fully backed. A healthy and conservative portfolio with an emphasis on liquidity continues to fuel our growth and confidence in our innovative offerings”.

Tether’s reserves, the queen of stablecoins

Tether saw its market cap soar in 2021. Thanks in part to the hype of bitcoin, Tether’s market capitalization quickly surpassed $60 billion.

In fact, this growth should not come as much of a surprise: Tether is in fact the most widely used stablecoin in the industry.

Supporting its reserves are not only cash but also securities and digital assets, among others. These include:

Tether had already made its reserves public in March, although its market cap was much lower at the time. With the new report, the stablecoin aims to increase its level of transparency. In all likelihood, this practice will be repeated to increase investor confidence.

The post Tether, here are the reserves: USDT “fully backed” appeared first on The Cryptonomist.