Ripple partners with GME Remittance to expand into Thailand 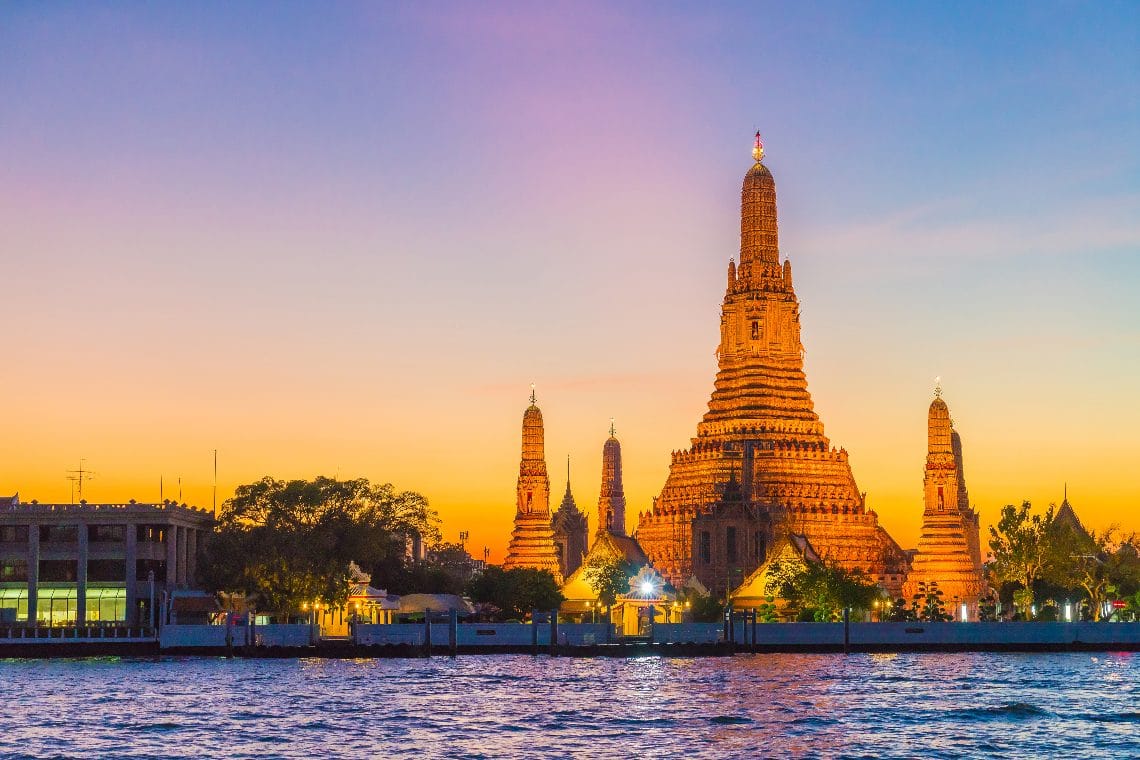 Ripple has announced a partnership with Global Money Express aka GME Remittance to accelerate and scale payments in Thailand.

According to reports, the partnership with one of the largest non-bank remittance service providers in South Korea, GME Remittance, is through SBI Ripple Asia, a joint venture between SBI Holdings and Ripple.

In practice, GME Remittance will be able to connect to Siam Commercial Bank (SCB), Thailand’s largest bank in terms of market capital, and use RippleNet for South Korea-Thailand cross-border payments.

Counting that there are 184,000 Thai citizens residing in South Korea, and that RippleNet already uses its roster between these two countries, the South Korean payment service provider should be able to increase its volumes.

In this regard, Subash Chandra Poudel, director and COO of GME Remittance said:

“We chose Ripple as our partner because with RippleNet we can launch into new countries with new partners within 1-2 weeks. This has drastically reduced the time to market and provides us with an edge compared to our competitors. Since launching our partnership, our team has benefited from the robustness of RippleNet, where transactions are tracked at every step of the process, making it easy to send money across borders with speed and transparency,” said Subash Chandra Poudel, Director and COO at Global Money Express Co. Ltd. (GME Remittance)”.

And indeed, this move is expected to be just the beginning of GME Remittance’s expansion to territories such as Europe and the United States.

In this regard, Emi Yoshikawa, Vice President of Corporate Strategy and Operations at Ripple commented:

“The remittance corridors requiring high-performance payments to this region are growing exponentially — with people needing to send money round the clock, even on holidays or weekends,” said Emi Yoshikawa, Vice President of Corporate Strategy and Operations at Ripple. ”We’re pleased to partner with a leading payments service provider like GME Remittance to deliver a superior customer experience, while accelerating their expansion into new markets as they connect with our existing network of established partners on RippleNet”.

RippleNet by Ripple is becoming increasingly well-known among banking institutions. Last May 2021, the cross-border payments crypto had also announced its partnership with Egypt’s largest bank, the National Bank of Egypt (NBE).

Also the previous month, RippleNet had also welcomed the Novatti Group, supporting transactions between Australia and the Philippines, via provider iRemit.

The post Ripple partners with GME Remittance to expand into Thailand appeared first on The Cryptonomist.