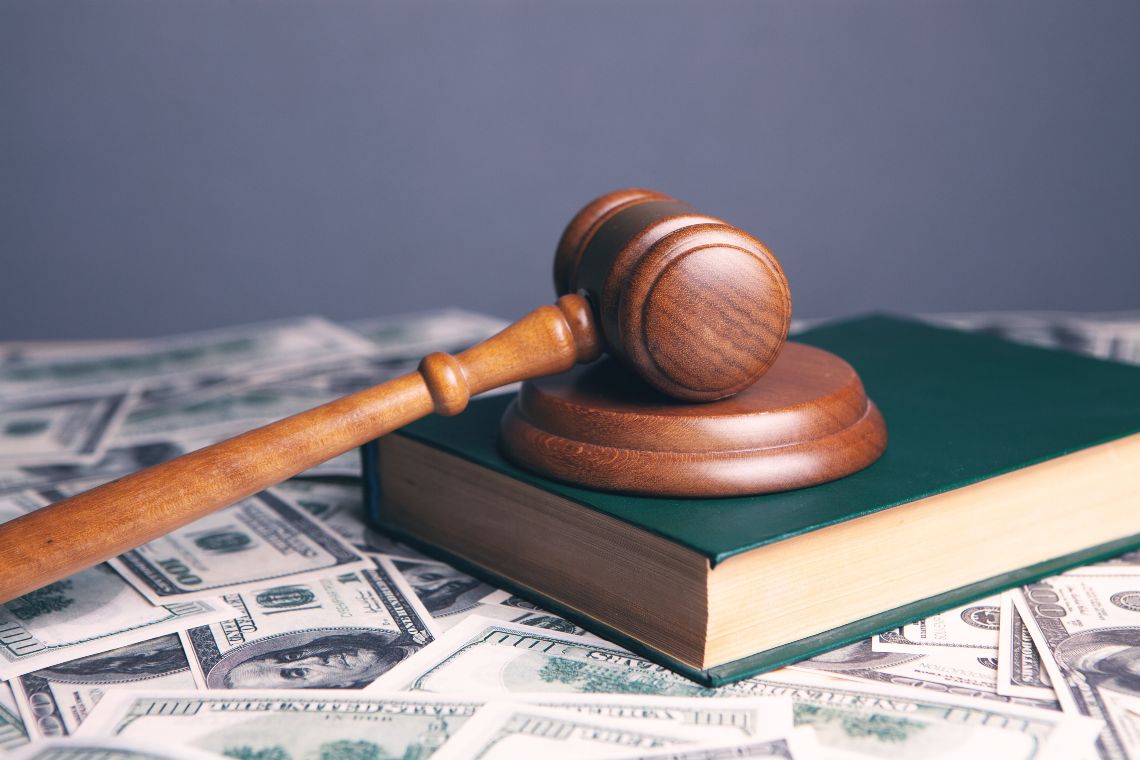 Poloniex has agreed to pay over $10 million to settle charges brought by the Securities and Exchange Commission (SEC) in relation to the operation of the unregistered crypto-exchange.

In essence, the SEC’s order finds that from July 2017 to November 2019, Poloniex operated a web trading platform that facilitated the buying and selling of digital assets, including digital assets that were investment contracts and, therefore, securities.

The fact is that although Poloniex followed the laws to operate as a digital assets trading platform, it did not register the platform as a national securities exchange, thereby effecting a breach of Section 5 of the Exchange Act.

In this regard, Kristina Littman, head of the Cyber Unit of the SEC’s Enforcement Division said:

“Poloniex chose increased profits over compliance with the federal securities laws by including digital asset securities on its unregistered exchange. Poloniex attempted to circumvent the SEC’s regulatory regime, which applies to any marketplace for bringing together buyers and sellers of securities regardless of the applied technology”.

Poloniex and the SEC’s allegations

“The more than $10 million paid from the crypto exchange will be used to establish a Fair Fund for the benefit of victims”.

Indeed, the SEC also implicates other situations in its charges against Poloniex. In August 2017, for example, the SEC stated that Poloniex employees alleged that the platform was “aggressive” in offering crypto or other assets also defined as securities (according to the Howey test).

Not only that, also in July 2018, Poloniex allegedly also provided users of its crypto-trading platform to trade digital assets that it characterized as “medium risk” of being considered securities in light of the trading rewards it allegedly provided to Poloniex.

This by Poloniex is just a first concrete act by the SEC, at a time when the crypto sector is definitely under scrutiny. Indeed, earlier this month, SEC Chairman Gary Gensler had already issued his own warning against speculation in bitcoin and all cryptocurrencies, so as to insinuate possible regulation of the sector.

In addition to the constant postponements of bitcoin ETFs, the US authority is now also holding the entire crypto sector in suspense over the Infrastructure Bill, the law that requires every crypto actor to report to the IRS, the US tax collection agency.

The post Poloniex pays over $10 million after SEC indictment appeared first on The Cryptonomist.