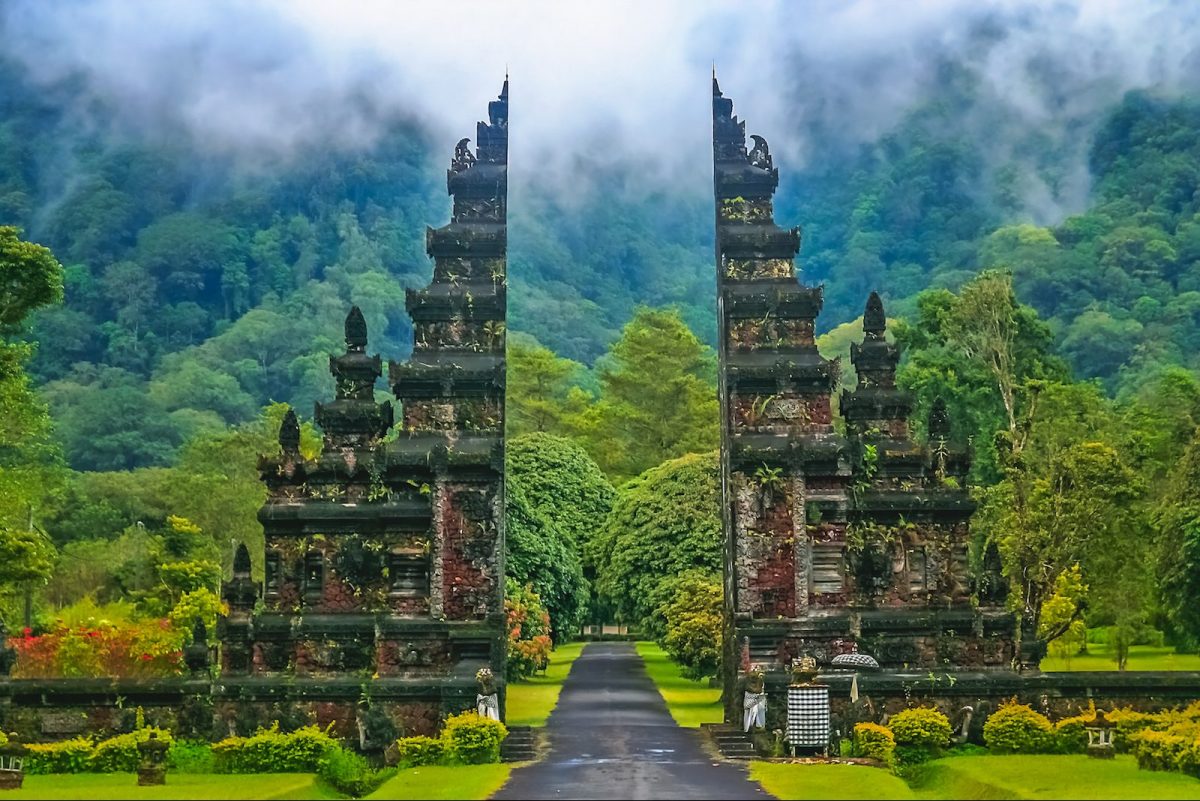 Indonesian crypto-exchange Pintu has raised $35 million in Series A funding led by Lightspeed Venture Partners, with the aim of improving its market position.

According to reports, famous names in crypto investment participated in the funding round. Alameda Ventures, Blockchain.com Ventures, Castle Island Ventures, Coinbase Ventures, Intudo Ventures, Pantera Capital are some of them.

Pintu’s mission is to use this sum to position itself and expand in the crypto market. In fact, the $35 million obtained will be used to hire, make new strategic partnerships, undertake educational marketing campaigns and provide new products and features.

But this funding is just an extension of the $6 million the crypto-exchange had already secured last May. Again, Pantera Capital, Intudo Ventures and Coinbase Ventures had been approached to lead that financial backing.

In this regard, Jeth Soetoyo, co-founder and CEO of Pintu said:

“With the support of our investors, we look forward to facilitating greater financial inclusion for Indonesians from all walks of life”.

Indonesia’s regulated crypto-exchange and its investors are targeting growth in the territory’s crypto and digital payments sector.

And indeed, according to data reported by Pintu, last June 2021 alone, there were over 6.6 million cryptocurrency investors in Indonesia, roughly triple the country’s 2.2 million public equity investors.

Indonesia still remains the fourth largest country in the world by population, with over 273.5 million people. Easier access to the crypto world for this country could substantially increase mass adoption of the entire sector.

Not only that, but Indonesia, along with all of Southeast Asia, ranks among the fastest-growing countries in terms of mobile wallet usage. According to research conducted by Boku, there are now more than 2.8 billion mobile wallets in use around the world.

Thanks to the continued mass adoption of crypto and its inclusion in digital payments, Boku predicts that by 2025 these mobile wallets in use will rise to 4.8 billion, or 60% of the global population.

Specifically, the expected increase in digital wallet usage in Southeast Asia, with countries such as Indonesia, Malaysia, the Philippines, Singapore and Thailand, will be 311% from 2020 to 2025.