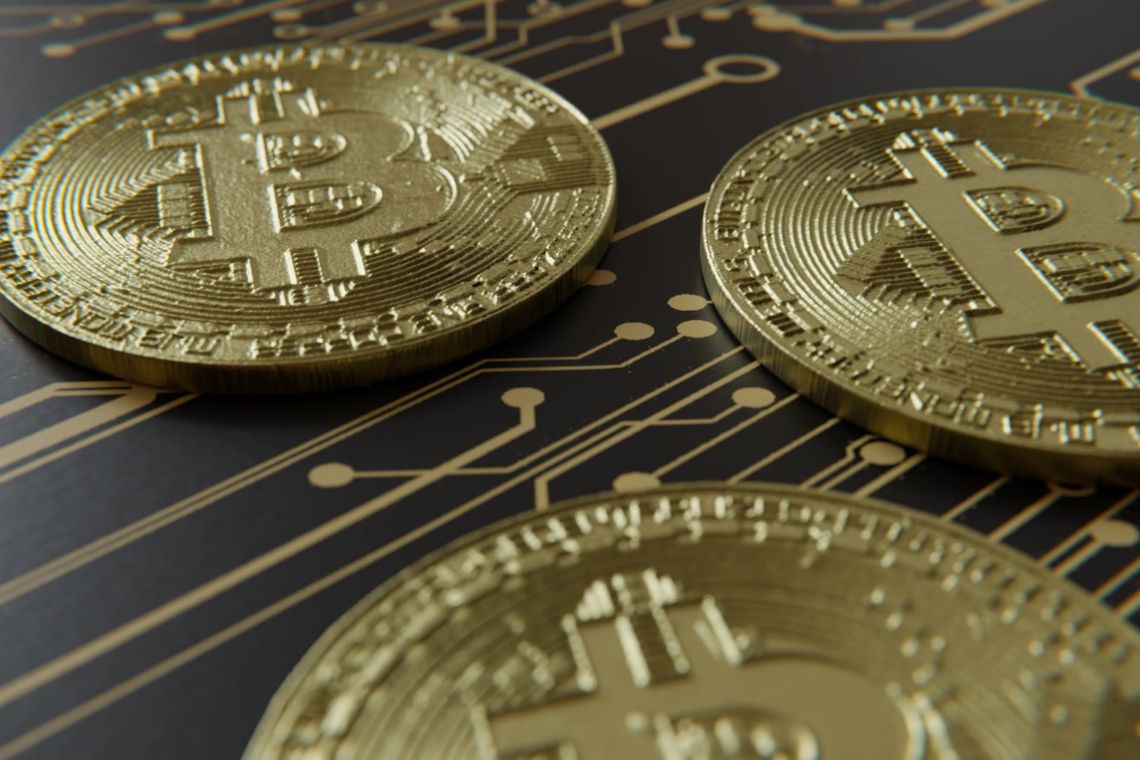 Lightning continues to be one of the most underrated assets in the world.

“Today the Lightning Network’s public channel network capacity crossed over the $100 million milestone. Lightning continues to be one of the most underrated assets in the world”.

Looking at the graph in BTC, in fact, it is shown that the 1,050 BTC with which the total capacity of the Lightning Network started this year is roughly at the same level as the previous peak recorded in May 2019.

Hence, the surge in the second part of 2021 continues its ascent, surpassing today 2,200 BTC, the equivalent of more or less $100 million.

In terms of dollars, the graph obviously shows a different trend, involving not only the amount of BTC locked on the network but also the price of the queen of crypto. Indeed, in May 2021 alone, the dollar value of LN’s total capacity had dropped from $75,000 to $50,000.

The new milestone of Lightning Network’s total capacity is not yet at its peak. Indeed, as Pompliano points out, it appears that the second layer of bitcoin is still undervalued.

An important initiative, already successfully proven in the past, to expand and promote the use of such a network is the famous Bitcoin Lightning Torch.

Conceived by Hodlonaut, Twitter’s Lightning Torch managed to travel around 29 countries with 68 torchbearers in just two days at the beginning of 2020.

Swiss entrepreneur Luca Ambrosini repeated the same idea, this time on the professional social network LinkedIn. At the beginning of this month, he started the new Lightning torch by sending 500 satoshi (0.000005 BTC) to anyone who downloads BlueWallet.

Basically, any user who has created a wallet with Lightning Network and the corresponding “receipt” can send it to Ambrosini, who will send the 500 satoshi to the newly created LN address.