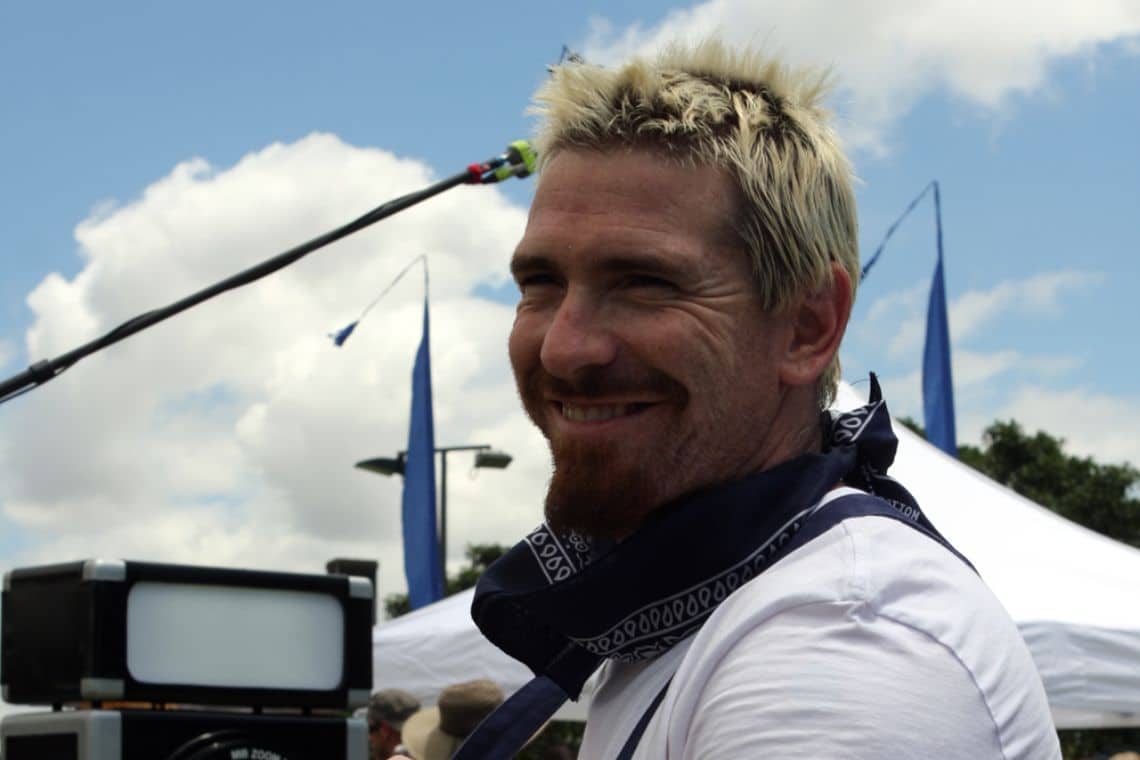 Jason Akermanis, the former star and player of the AFL Brisbane Lions, is launching his own crypto Zucoin.

According to reports, after his resounding success in football, Akermanis has turned his attention to the crypto world, creating a cryptocurrency of his own.

Here’s how Akermanis describes it:

“[Zucoin] is simply a much better product than bitcoin. […] The biggest problem in crypto – we call them the triennial problem. You’ve got cost, speed – it could take four minutes or four hours (to mine crypto) — and then you’ve got scalability. Zucoin solves every problem. The cost is a text message, the speed is an instant”.

The already-retired 44-year-old claims to have invested as much as $23 million to launch his cryptocurrency and that the same money appears to have already been recouped in the week of the platform’s launch.

Not only that, compared to the queen of crypto BTC which created the entire community and market from a value of $0, Zucoin’s initial selling price is $60. In this sense, Zucoin is the first most expensive crypto at the time of its launch.

Furthermore, departing from the philosophy of price volatility based on supply and demand, Akermanis added that his Zucoin, unlike its rivals, cannot go below $60 per coin.

Jason Akermanis: his cryptocurrency is better than Bitcoin

Continuing his interview, Akermanis had no qualms about declaring that his cryptocurrency Zucoin is better than the crypto queen Bitcoin.

“Bitcoin has restricted itself because it’s not going to last. If bitcoin was at $100,000 per coin, it doesn’t break down enough for me to do small transactions”.

Basically, Akermanis argues that the problem with BTC and ETH is precisely in the transactions on the blockchain, which is slow and lacks security. Zucoin, on the other hand, goes through a server and “works in a split chain, different to a blockchain” making it more secure.

Despite his devotion to his newly-launched crypto, the former player still said that he has been in the industry since 2010, and has bought BTC and other crypto assets and acted as a true HODLER.

“The key is to buy regularly and hold, through the highs, through the lows. Never selling, just keep buying, only put in whatever you’re prepared to lose”.

Meanwhile, Bitcoin recorded a bullish price trend this weekend, surpassing $45,000. In reference to this event, the crypto market sentiment index was also analyzed yesterday, which sees the Bitcoin Fear and Greed index returning with 74 in the greed zone.

The post Jason Akermanis: former Football player launches his own crypto appeared first on The Cryptonomist.