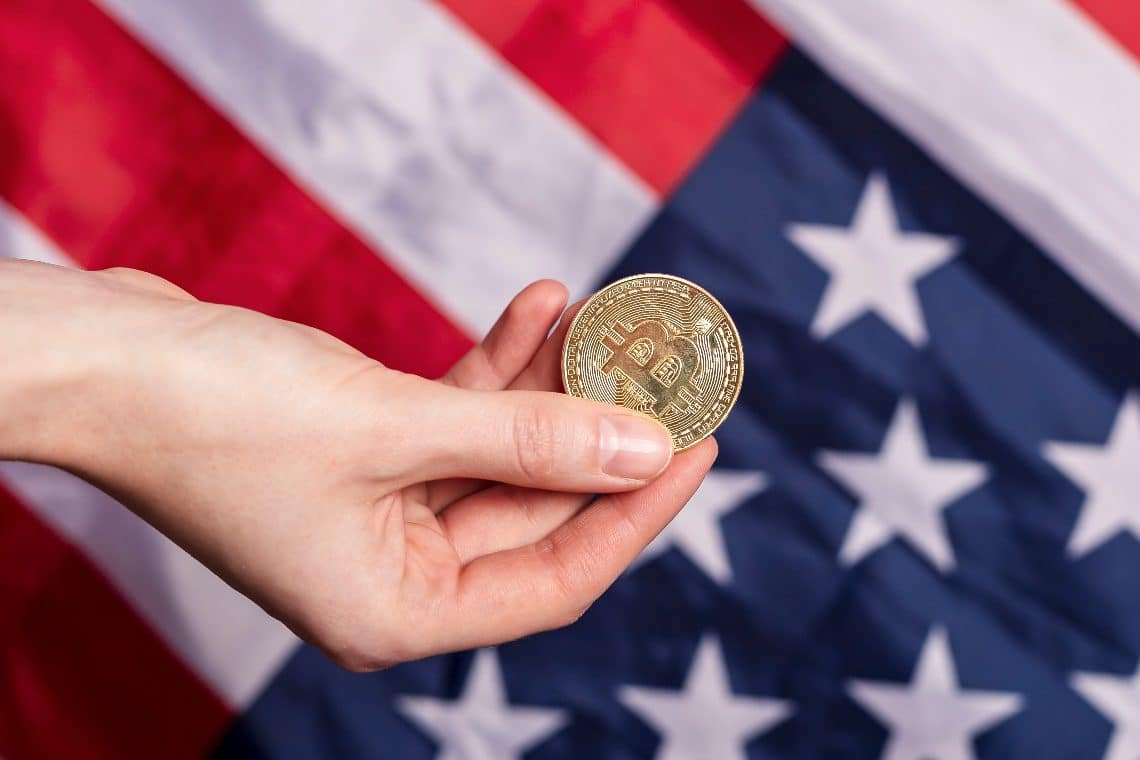 The US Senate has approved the Infrastructure Bill, which also impacts the cryptocurrency sector.

It was precisely on cryptocurrencies that an important battle was played out, with the House rejecting the amendment tabled by the trio of Senators Lummis, Toomey and Portman.

Cryptocurrencies are now expected to be subject to stricter regulation, especially in terms of taxation.

The law must now also be approved by the House of Representatives. The path ahead appears far from easy.

This is a sign that the sector is proving to be strong and that the change in regulation in the United States does not seem to bother investors. At least not now.

After all, as Cameron Winklevoss (Gemini) points out, the Infrastructure Bill does not outlaw cryptocurrencies, it merely taxes them. And even if this pushes innovation to other shores, it does not make them illegal.

The silver lining of the Infrastructure Bill debate on crypto tax reporting is that crypto will not be outlawed in America. It will be taxed, and lawmakers may push innovation offshore (though there’s still hope), but it’s not going to be illegal.

Mark Cuban, on the other hand, is more concerned. The entrepreneur and owner of the Dallas Mavericks told the Washington Post:

“Shutting off this growth engine would be the equivalent of stopping e-commerce in 1995 because people were afraid of credit card fraud. Or regulating the creation of websites because some people initially thought they were complicated and didn’t understand what they would ever amount to”.

For the CEO of Coinbase, Brian Armstrong, doing fiscal reporting is important, but impossible rules do not serve the industry. On Twitter he wrote:

“Our goal here is simply parity with traditional finance. We should ensure that true brokers report tax info, but every other crypto ecosystem participant (of which there are many, with new ones being created all the time) are not penalized.

There is much more work to be done in ensuring the implementation of Treasury’s new authority does not lead to abuse, particularly around protecting privacy. Someone who uses crypto to buy a cup of coffee or send money to their family should not be automatically subject to surveillance and reporting to the government beyond what we see in traditional financial services”.

According to Armstrong, the whole affair also shows that there is even more need for education in the industry, because the culture of suspicion can prove dangerous.

Finally, the other positive aspect stressed by many is that the debate on this law has shown the crypto community to be united.

As Paolo Ardoino, CTO of Tether and Bitfinex, said:

“It’s pleasure to see #crypto community standing up and work for the last week as a single entity to protect what has been built over so many years. It’s our future.

Especially thank you to the many that directly used their knowledge/influence/connections to help in this matter”.

It’s pleasure to see #crypto community standing up and work for the last week as a single entity to protect what has been built over so many years. It’s our future.
Especially thank you to the many that directly used their knowledge/influence/connections to help in this matter.

This unity will also be needed in the future to protect the industry from regulatory distortions.

The post Infrastructure Bill passed, impact on cryptocurrencies appeared first on The Cryptonomist.