France and crypto regulation: let the EU handle it 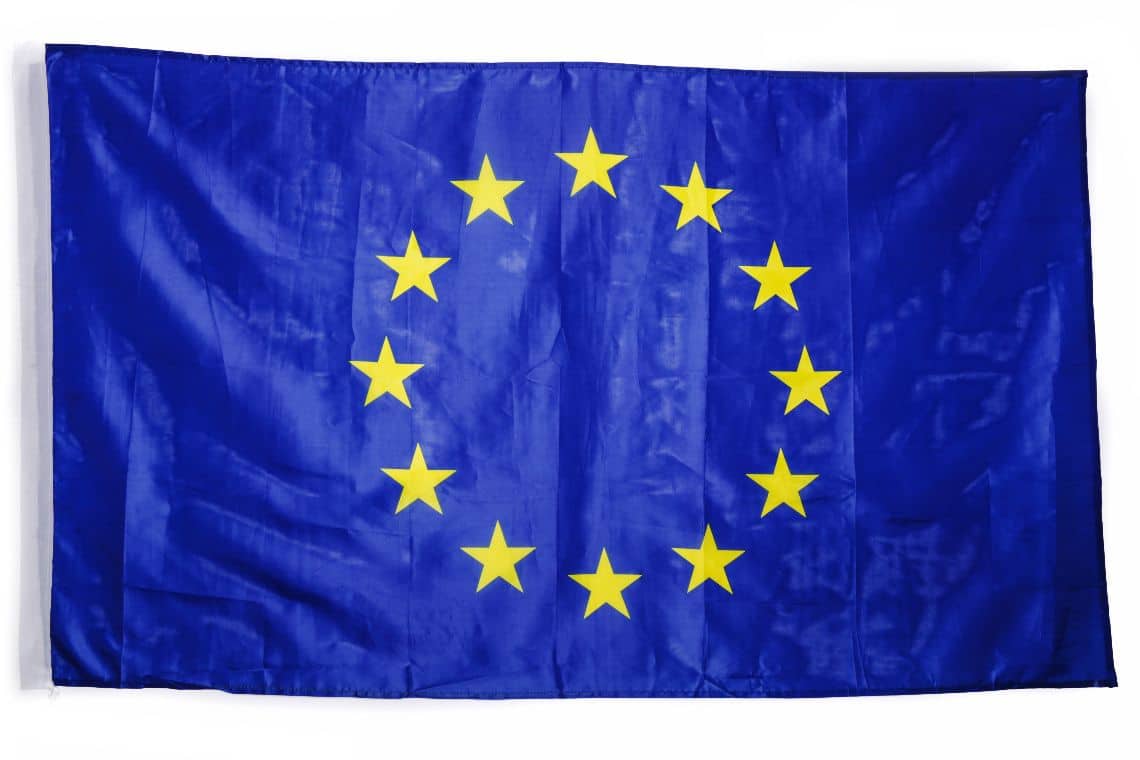 France wants the European Union to intervene to create a single regulation for cryptocurrencies.

The Autorité des Marchés Financiers (AMF) is asking for more weight to be given to the European Securities and Markets Authority (ESMA), which is based in Paris.

This is reported by the Financial Times.

“Granting Esma the power of direct supervision of public offers of cryptoassets in the EU and of cryptoasset service providers would create obvious economies of scale for all national supervisors and concentrate expertise in an efficient way, for the common European benefit”.

“The EU should seriously consider a shift towards a truly centralised supervision of certain categories of entities and activities”.

France basically wants the European Union to issue a single regulation for cryptocurrencies. At the moment, there are no dedicated laws, which has led to a flourishing market with countless risks.

Each national authority acts as it sees fit, so much so that some platforms are legal in some countries and banned in others, to the extent that sites are shut down.

Towards an EU crypto regulation

However, regulation opens up profound considerations. The risk of over-regulating in order to protect consumers would only hinder the development of the sector.

At the moment, the discussion on cryptocurrencies in the European Union is in an embryonic state. All the efforts of the European Central Bank are focused on the issuance of the digital euro. According to the ECB and President Christine Lagarde, the issuance of a digital euro would counteract stablecoins, which seem to be of great concern to the central bank.

However, the release of the digital euro will still take years (the newly launched investigation phase will last 24 months).

At this point, it is easy to imagine that sooner or later the European Union, through the Commission and the European Parliament, and certainly also with Esma, will be called upon to regulate the cryptocurrency sector.

The post France and crypto regulation: let the EU handle it appeared first on The Cryptonomist.