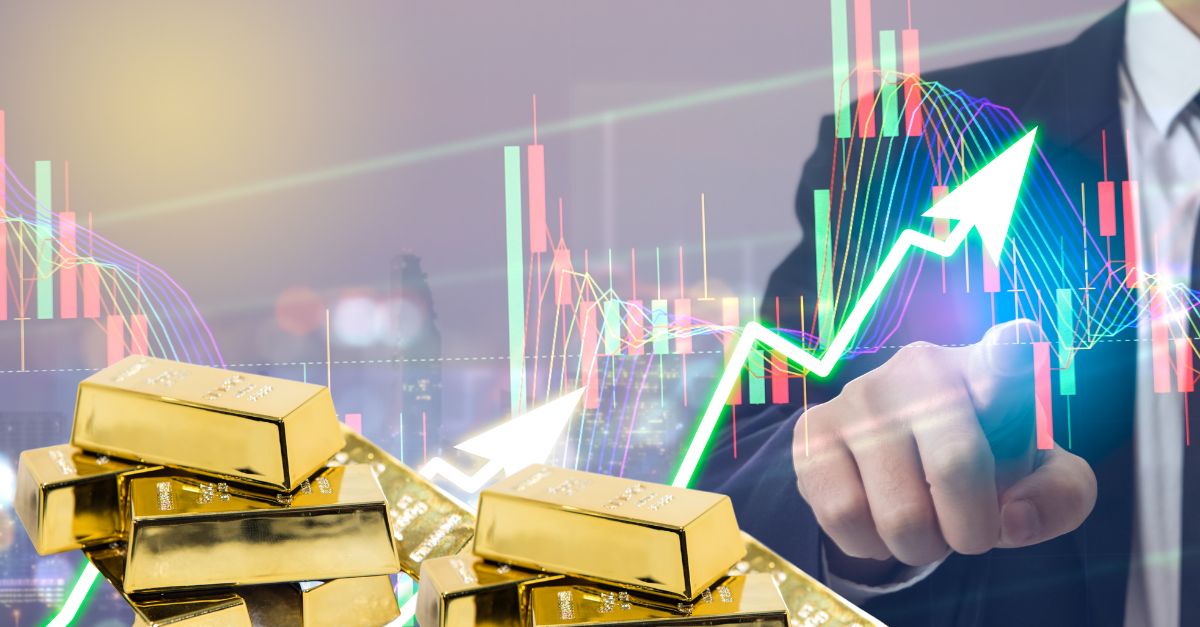 Flash crash for gold overnight. The price of gold is falling at a time when Bitcoin is once again well above $40,000, ending the correlation between the two assets.

Data on the recovery in US employment would have triggered the fall in the price of gold. This could lead the Fed to reduce economic stimulus. This mix of news would have caused the gold price to lose 4% and the silver price 7%.

According to analysts, however, the fact that gold did not break through the support of $1680 and recovered by returning to $1700 is a sign that should not be underestimated.

The lack of correlation between gold and bitcoin

What is happening in these hours shows that there is no correlation at the moment between gold and bitcoin. Just as gold is returning to its March lows, bitcoin is rising again. However, the current $43,000 is still far from April’s record high of $65,000.

In the meantime, the world of the web is mobilizing and being ironic. For example, there are those who are waiting for a comment from Peter Schiff, a well-known supporter of gold and detractor of bitcoin.

However, it is the OKex exchange that highlights the definitive relationship between gold and bitcoin.

In 10 years, according to the exchange, bitcoin has had an ROI of 457,000%, while gold has remained essentially stable, with a small decline of 0.12%.

In any case, 2021 is once again proving Bitcoin right. Tradingview sums it up. On 6 August, according to the popular platform, Bitcoin’s YTD performance was 27%, while gold was down 7%.

2021 performance for several of the most popular assets:

In short, these numbers, although not up-to-date at this time, confirm that Bitcoin is performing better than gold and there is no correlation between the two assets at the moment.

The post Flash crash for gold, goodbye correlation with Bitcoin appeared first on The Cryptonomist.