Crypto Valley: the 2021 report on blockchain projects in Switzerland 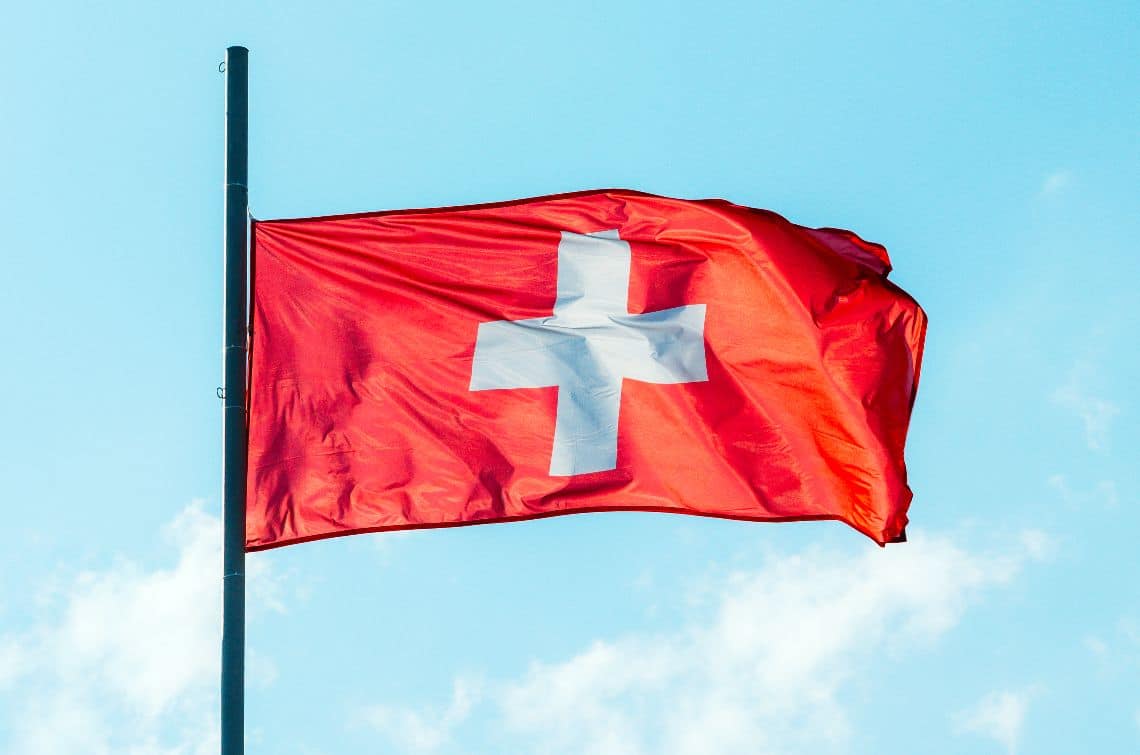 Yesterday saw the publication of the “Swiss Digital Asset and Wealth Management Report 2021”, written by Alexander E. Brunner and published by CV VC in collaboration with the Swiss Blockchain Federation.

It is a study based on 80 interviews with banks, companies and family offices related to the world of blockchain in Switzerland and thus in the so-called Crypto Valley. 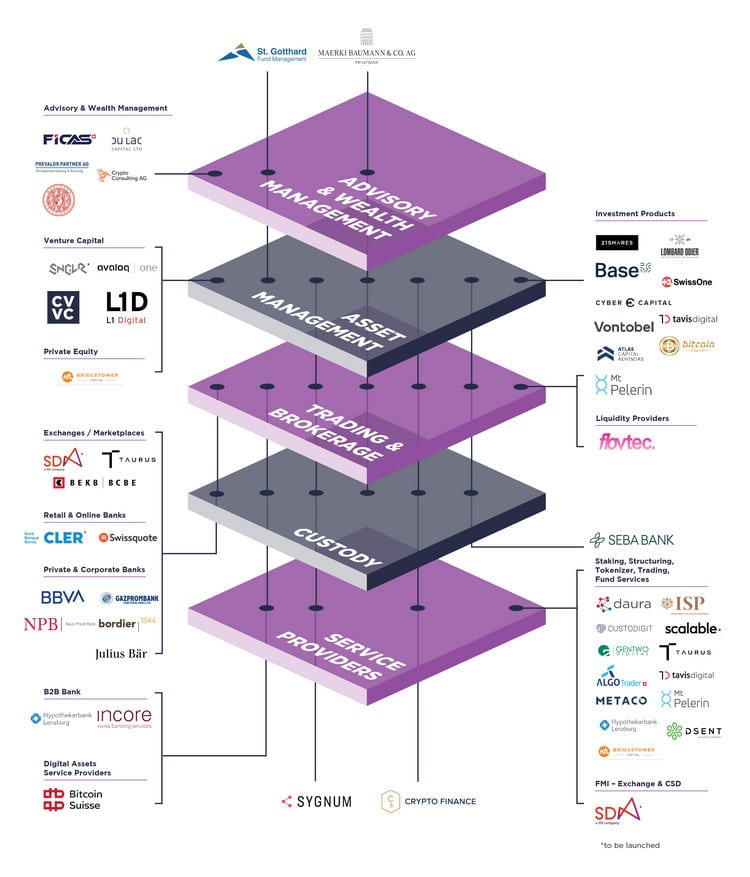 Swiss regulation in favour of blockchain

As the report explains, Switzerland is now a blockchain leader and an innovative country thanks to its regulation of DLT.

The former President of the Swiss Confederation in 2016, Johann Schneirderammann, writes:

“Swiss politics has shown a lot of pragmatism. The Parliament unanimously approved punctual adjustments to existing legal structures in record time and made new distributed ledger technology (DLT) legislation possible. This approach guarantees the flexible integration of rapidly changing blockchain technology and its application into the existing legal framework”.

Switzerland is a big believer in the potential of blockchain and in fact the report goes so far as to point out that:

“Digital assets are clearly here to stay, as large Swiss and US banks are working behind the scenes on a digital asset offering and traditional hedge-funds start building exposure.”

In many Swiss cities, bitcoin can be easily spent, even to pay for train tickets, and some time ago the Swiss insurance company AXA also announced that it would accept BTC as a method of payment.

Going further in the reading, CV VC also mentions the CEO of Tesla as the richest man in the world who had also added the hashtag #bitcoin to his Twitter bio and explaining that the purchase of bitcoin worth $1.5 billion at the beginning of the year had certainly driven the adoption of the cryptocurrency and its price.

In explaining the characteristics of BTC, the author likens it to gold, calling it its version 2.0. as it is digital and therefore more easily transferable, cheaper in terms of storage cost, decentralized and with a limited supply. Bitcoin would therefore be a sort of improved version of gold, in addition to the fact that its price has benefited investors well in 2020.

Speaking of the industry in general, the report notes how crypto companies have grown in recent years, citing for example the case of the Coinbase exchange which had revenues of $1.3 billion in 2020, compared to $534 million in 2019.

In an interview with the CEO of Finma, Mark Branson explains that for him stablecoins do not have the same utility as fiat currencies but that nonetheless, the blockchain helps with regard to cross-border payments:

“So far, stablecoins do not offer the same utility as traditional currencies. On the other hand, blockchain technologies promise streamlined processes”.

FINMA is the highest federal authority in terms of financial market supervision in Switzerland and has always been quite open to clear and non-restrictive regulation of cryptocurrencies, even when it was the time of ICOs in 2017.

In short, the report, which is also clearly articulated and more than 80 pages long, certainly shows Switzerland’s desire to remain a leader in the sector and positivity towards crypto and blockchain technology.

The post Crypto Valley: the 2021 report on blockchain projects in Switzerland appeared first on The Cryptonomist.