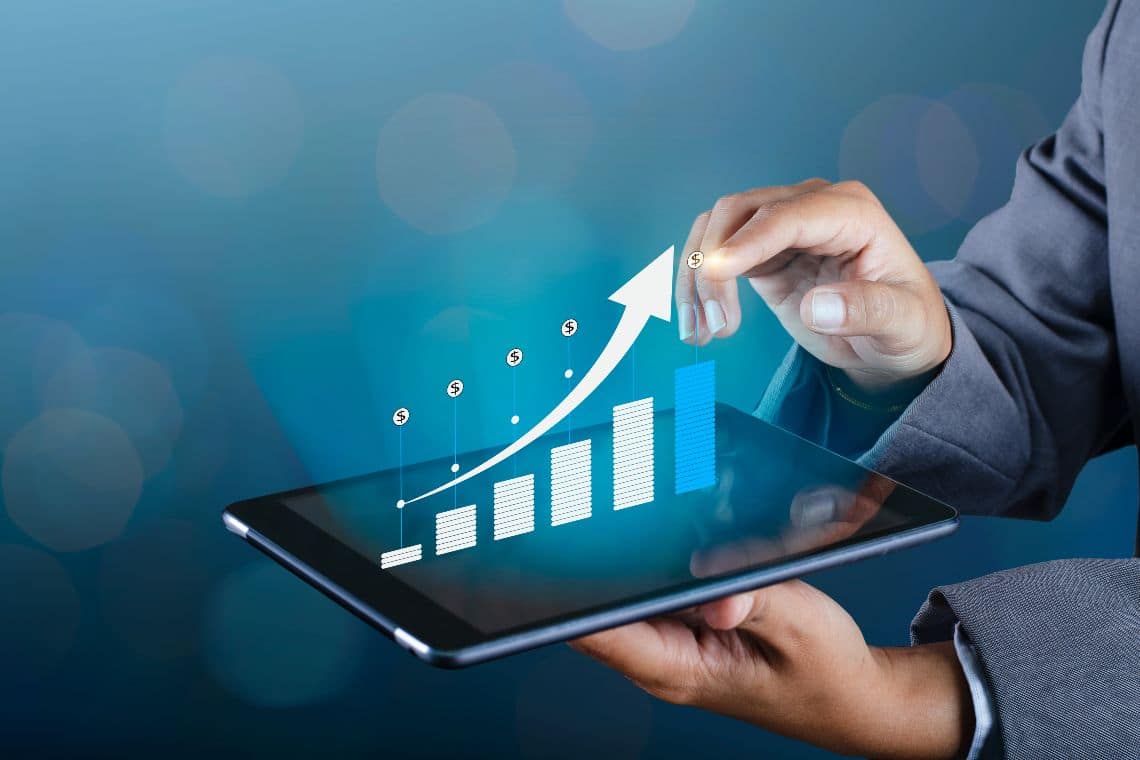 CoinGecko has published its report on the recently concluded second quarter of 2021 and what stands out the most is the resounding success of Axie Infinity.

With trading volumes increasing by 131 since the start of the year, an explosive growth in its popularity has manifested.

However, the quarter was also dominated by the forced closure of Chinese mining farms.

Axie Infinity has been on the market for more than three years, but its popularity had remained very low until the boom that occurred in Q2 2021. Notably, in May, the migration of Axies to trade freely on the Axie Infinity-based Ronin marketplace began. Almost simultaneously there was a surge in media attention towards its play-to-earn elements, triggering the boom.

Other records besides Axie Infinity

Dogecoin also performed very well, gaining 366% and entering the top 5 cryptocurrencies by market capitalization at times. However, its “competitor” SHIB outperformed DOGE, with a quarterly return of 11,000%.

Overall, though, second quarter returns underperformed those of the previous quarter.

The sharp sell-off is mainly attributable to the news that Tesla is no longer accepting BTC as payment due to its environmental impact, speculation that the Fed will raise interest rates sooner than expected, China’s decision to halt Bitcoin mining, and over-indebted operators resulting in cascading liquidations.

Another hotspot was the expansion of DeFi beyond Ethereum through Binance Smart Chain (BSC) and Polygon.

In fact despite 65% quarterly TVL growth on DeFi protocols on Ethereum, Ethereum’s dominance fell from 93% to 79% in Q2 due to cheaper alternatives slowly gaining market share.

There was also renewed interest in NFTs in the gaming world during Q2 2021, although prices fell.

In contrast, cryptocurrency spot trading volume peaked in May at $3.5 trillion, before falling 60% in June.

In June, there was a decline of $2.1 trillion compared to May.