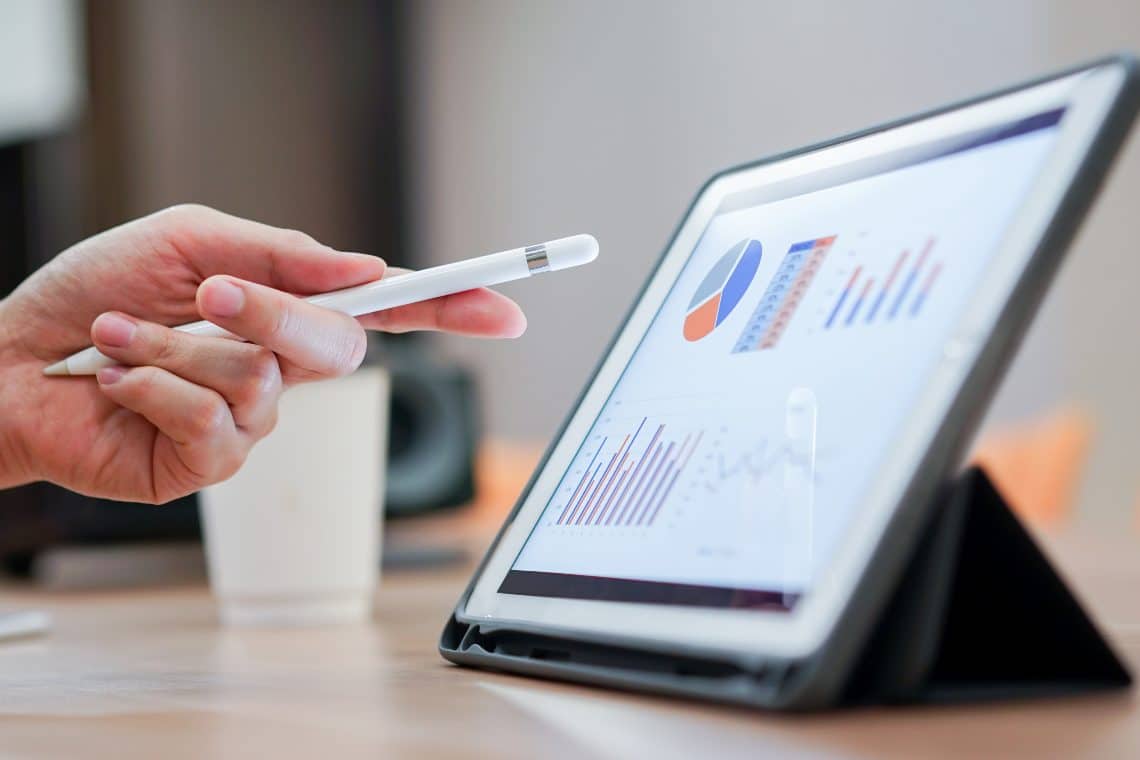 Coinbase has published a letter to its stakeholders full of data and company revenue relating to the second quarter or Q2 of 2021.

According to the report, the platform dedicated to the crypto world informed about the developments and results achieved in the Q2 period, compared to the previous quarter. Specifically, Coinbase calls the period “strong, with growth and diversification across the platform”.

Among the numbers reported, Coinbase highlights the growth of 44% of retail users making monthly transactions (MTUs) on the platform, of which 27%, equivalent to 2.4 million users, would also have been involved in non-investment products offered, such as staking or earn.

The total number of verified users on the platform currently stands at 68 million, with over 9,000 institutions continuing to look to deepen and expand their crypto assets through Coinbase.

Not only that, the platform highlights this institutional interest as follows:

“10% of the top 100 largest hedge funds by reported assets under management have chosen to onboard with Coinbase, with many clients selecting us as their exclusive partner. In addition, in recent months, we have formed partnerships with industry leaders including Elon Musk, PNC Bank, SpaceX, Tesla, Third Point LLC, and WisdomTree Investments. […] Institutions are becoming more sophisticated and are seeking to do much more than buy, sell, and store Bitcoin. Increasingly, our institutional customers see Coinbase as a one-stop shop for the services they need including trading, custody, lending, yield generation, data, and more across a broad spectrum of crypto assets”.

Another important aspect of this Q2 2021 for Coinbase was the obtaining of two licenses outside the US, which would allow the platform to operate in more and more areas applied abroad as well.

The first is the license for crypto custody and trading from the German Federal Financial Authority (BaFin), allowing Coinbase Germany GmbH to be one of the first companies in the European Union to have it. While the second, relates to Japan and Coinbase’s registration with the JFSA or Financial Services Agency of Japan.

Coinbase Revenue: the numbers published by the platform

The letter to stakeholders goes on to list the numbers regarding Coinbase’s revenue.

“We generated $2.0 billion in net revenue, including $1.9 billion in transaction revenue and over $100 million in subscription & services revenue. Net income was $1.6 billion and Adjusted EBITDA was $1.1 billion”.

Specifically, Coinbase lists the different types of revenue. Here are some of them:

In addition to wanting to reinvest in the business to continue to grow the crypto economy, Coinbase highlights its mission of wanting to reach 1 billion total verified users, expanding, in its own way, the mass adoption of crypto.

This transparency of the platform with its shareholders does not seem to mention the class action lawsuit brought against it at the end of last month. In fact, Coinbase and its CEO Brian Armstrong were sued in connection with COIN’s Nasdaq debut. The complaint alleges that the registration statement and prospectus used to make the company’s offering were false and misleading.

The post Coinbase, revenue of $2 billion: Q2 2021 figures appeared first on The Cryptonomist.