Coinbase report: volumes up 32% in Q2 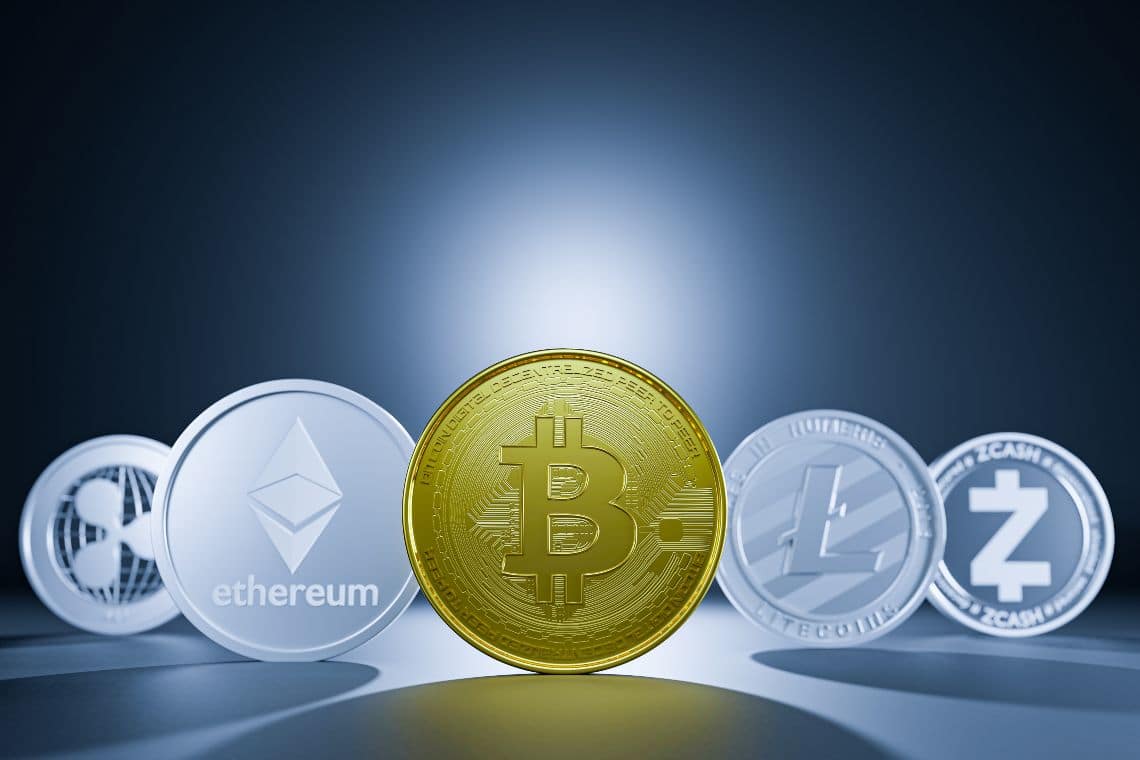 According to a recent report from Coinbase, cryptocurrency trading volumes worldwide rose 32% in Q2 2021, while in Europe the increase was only 21%.

The biggest increase, however, was in Asia, with 44% of volumes traded compared to the previous quarter, while in the US the increase was in line with Europe ( 22%).

In total, almost half of the volumes were traded in Asia, with the other half largely concentrated in the USA. The European market, on the other hand, is still far behind the other two.

The report was commissioned and published by Coinbase, but produced by Apex:E3, and covers the entire cryptocurrency market worldwide, and not just trades on the Coinbase platform.

Coinbase report: Ethereum is the most traded cryptocurrency

By far the most traded cryptocurrency, excluding Tether (USDT), was Ethereum (ETH), with a strong increase of 53% compared to the previous quarter.

The first quarter of the year, which ended on 31 March 2021, was characterized by a real boom for Bitcoin (BTC), while a few days later the altcoins were the real protagonists of the market, at least until mid-May.

In fact, the trading volume of BTC actually fell by 14%, and the biggest increase among the top 10, in percentage terms, was that of Dogecoin with 1,250%.

“We continue to see significant interest in a range of digital assets from both retail and institutional customers, with Ethereum continuing to grow in popularity and cementing its position as the second-largest cryptocurrency by market capitalisation. Ethereum’s trading volume grew 53% from Q1 to Q2 while Bitcoin saw a 14% decline. This resulted in Ethereum volumes making up over 80% of the traded volumes of Bitcoin in Q2, a significant increase on last year and testament to increased interest in digital assets beyond Bitcoin.

At Coinbase, our focus continues to be on education and product development around the broader applications within the cryptoeconomy, whilst leaning into regulation across a number of different countries to help build trust in this ecosystem. As testament to this, we were delighted to be awarded the first ever crypto licence in Germany by the BaFIN in June, and look forward to the opportunity to grow our customer offering there and across Europe”.

The post Coinbase report: volumes up 32% in Q2 appeared first on The Cryptonomist.