Bitcoin will surpass fiat currencies by 2050 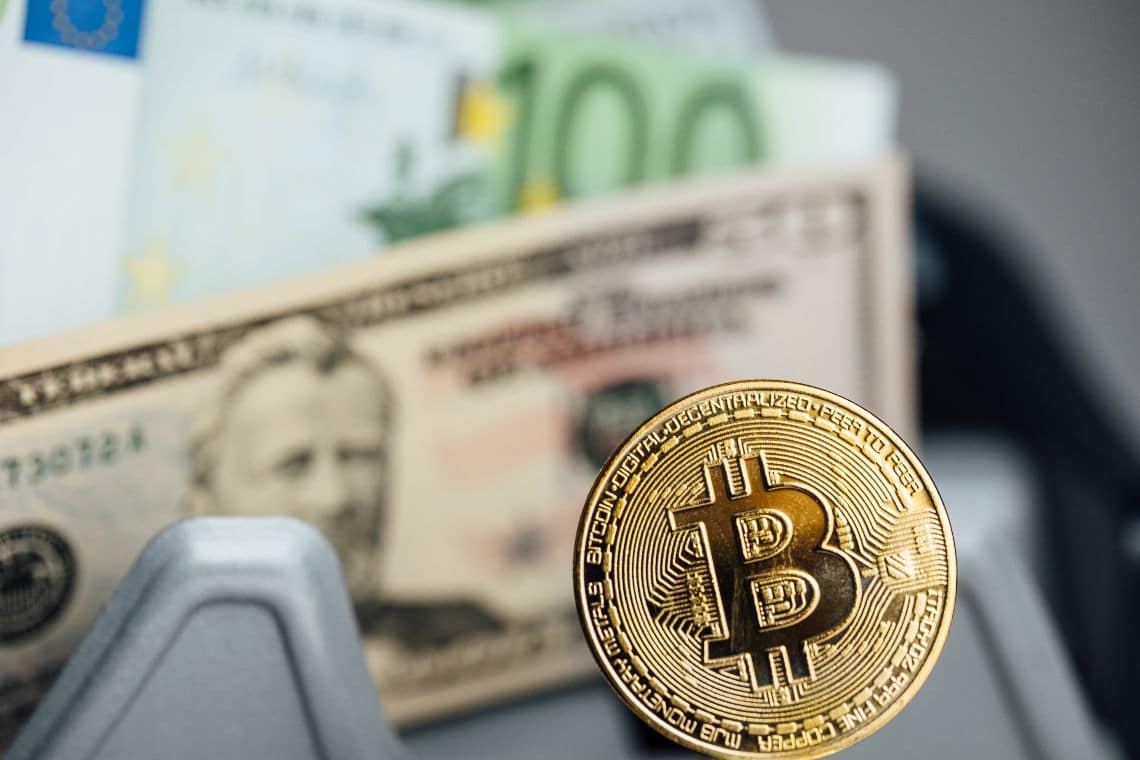 A survey by Finder of a sample of 42 fintech specialists reveals that most expect bitcoin to overtake fiat currencies by 2050.

The sample is definitely small, and perhaps biased, but the results from this survey are interesting nonetheless.

By 2030 the average is as high as $4.3 million, however, excluding a single incredibly bullish prediction of $100 million made by RealFevr’s Blockchain chief Pedro Febrero, the average would be around $1.4 million.

The most curious statistic is surely the 54% of respondents who assume the advent of hyperbitcoinization by 2050, while 29% say it will happen even before 2035.

Hyperbitcoinization in this case means the overtaking of classic fiat currencies by BTC as the dominant form of global finance.

For example, according to technologist and futurist at Thomson Reuters, Joseph Raczynski, bitcoin will surpass fiat currencies by 2025, and be worth $150,000.

“Some countries will leverage BTC as their primary currency of choice. With fixed circulation, ease of transfer, it will serve them well to move to a “bankless” model inherent in this ecosystem”.

In contrast, among the 44% who do not expect Bitcoin to become the dominant form of global finance is for example University of Western, Australia associate professor Lee Smales, who said:

“Ultimately I think Bitcoin (and many other cryptocurrency assets) will lose out to central bank digital currencies – many of which will be live by the end of the decade”.

According to Arcane Crypto analyst Vetle Lunde, bitcoin could reach $120,000 by the end of the year, because we are already in the midst of BTC’s institutionalization, and this trend could continue.

In contrast, Brighton Business School senior lecturer, Paul Levy, imagines a bitcoin price of $30,000 by the end of the year, and believes that by 2030 there will be a steady increase.

In contrast, Coteries Corporation founder David Klinger thinks BTC will rise to $50,000 by the end of the year, but fall to $5,000 by 2030, particularly due to environmental concerns. He also believes that Bitcoin should move to Proof-of-Stake.

The post Bitcoin will surpass fiat currencies by 2050 appeared first on The Cryptonomist.

South African Scientist: We have every indication that vaccines are still effective