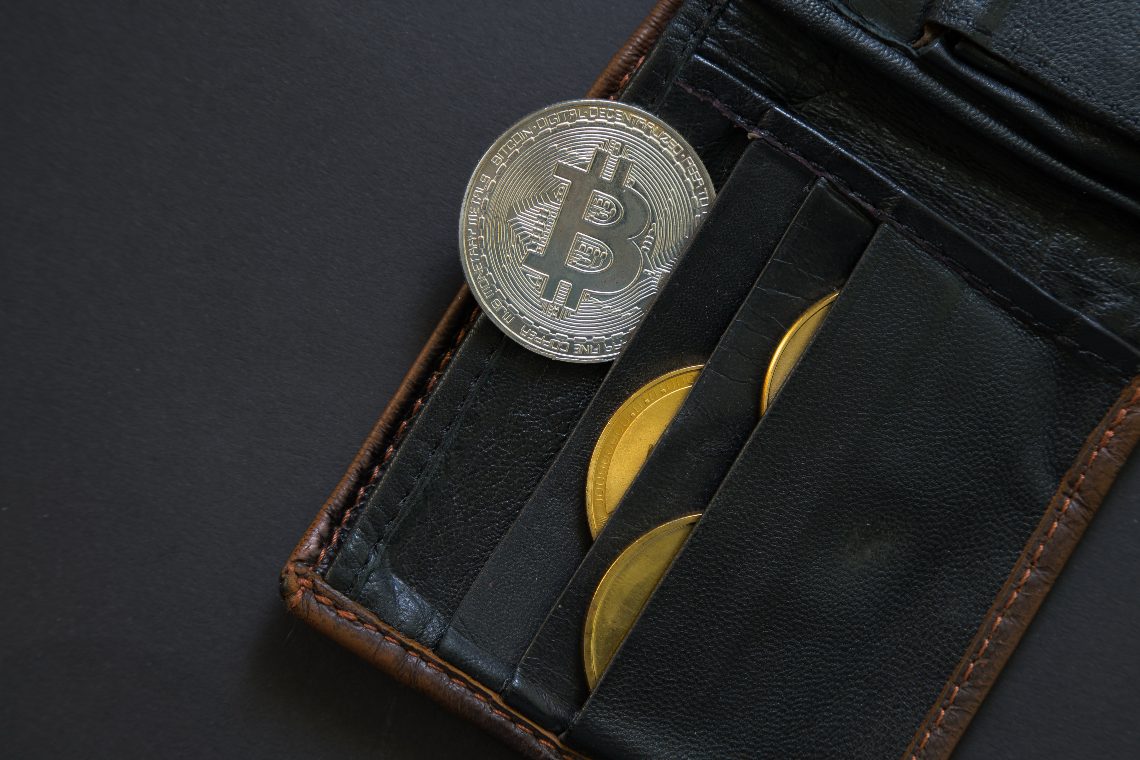 Taproot, the next Bitcoin update, will be activated in November, but only very few wallets have already declared that they will support it.

In fact, there are only three wallets reported on Bitcoin Wiki that have already indicated they will activate Pay to Taproot (P2TR) support soon:

Three others have indicated that they will activate it later, after activation.

For all other wallets listed on the Bitcoin Wiki, it is not known at this time if and when Taproot support will be activated.

The fact is that there are still very few nodes updated to support Taproot, and for by far the most widely used client, Bitcoin Core, we will probably have to wait for version 0.22.0 (we are still at 0.21.1), because for now a manual import is required to create P2TR addresses.

As far as payment processors are concerned, only BTCPay seems to be ready for Taproot.

So while almost all miners have already indicated their support for this update, nodes still seem to be lagging behind, in part because until Bitcoin Core version 0.22.0 is released the vast majority will not yet support the update.

To date, only 27% of nodes have been updated to be Taproot compatible.

In order to be ready for activation, many more nodes would need to upgrade so that a large number of wallets could support Taproot.

Indeed, there would be a remote possibility of an attack on the Bitcoin network if 50% of the nodes, especially those of the miners, were not updated in time. In fact, in this case, a miner could deliberately mine an invalid Taproot transaction once the update is activated and fork the network.

For this reason, even after the update has been activated, it is recommended not to use Taproot transactions until the vast majority of nodes support it.

Fortunately, the Taproot Signal Twitter profile keeps a constant update on the percentage of nodes found to support the update, so it won’t be hard to know when the 50% threshold will be exceeded, although it may be best to wait until it is exceeded by a large margin.

Taproot is the largest Bitcoin update in the last four years, and while it is not a hard fork, it is a milestone in the evolution of the project.

For this reason, there is no rush, but instead, it is better to do things right and make sure everything works perfectly.

Bitcoin is now too important to risk anything not working properly, and its success is based on its exceptional reliability.