Bitcoin: a wallet from the Satoshi Nakamoto era reawakened 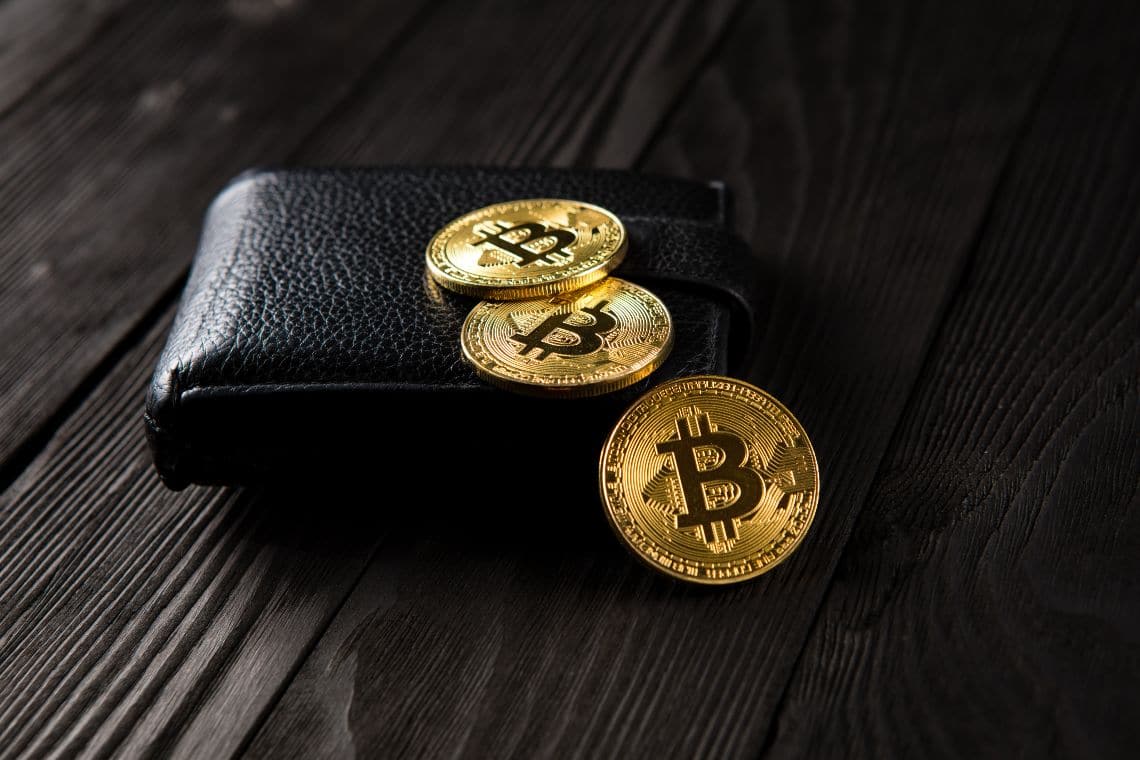 A few days ago an old dormant bitcoin wallet from the Satoshi Nakamoto era has been awakened.

In fact, over the past nine years, this address has continued to receive bitcoin, totalling more than 793 BTC (about $25 million at today’s prices), but in total it has made only three outgoing transactions, i.e. it has only used its private key three times.

The awakening of the Bitcoin wallets of the “Satoshi-Era”

However, it is not the only address from Bitcoin’s early era that has gone live this year after a long time of inactivity.

In fact, already in February and March 2021 large amounts of bitcoin, which had been idle since the Nakamoto era, were moved by their owners, for a combined total of around 7,000 BTC, or over $200 million at current prices.

In the specific case of the July transaction, this was probably a technical move, i.e. from a traditional address to a Segwit address, perhaps in order to take advantage of the new features made possible by the new Segwit address specifications. However, only 740 of the 793 bitcoin stored at this address were moved in this way, as nearly 52 bitcoin are still stored there today.

Incidentally, the Segwit address to which the bitcoin were sent, the next day sent all the BTC received to two other addresses, which in turn sent them to other addresses.

The post Bitcoin: a wallet from the Satoshi Nakamoto era reawakened appeared first on The Cryptonomist.