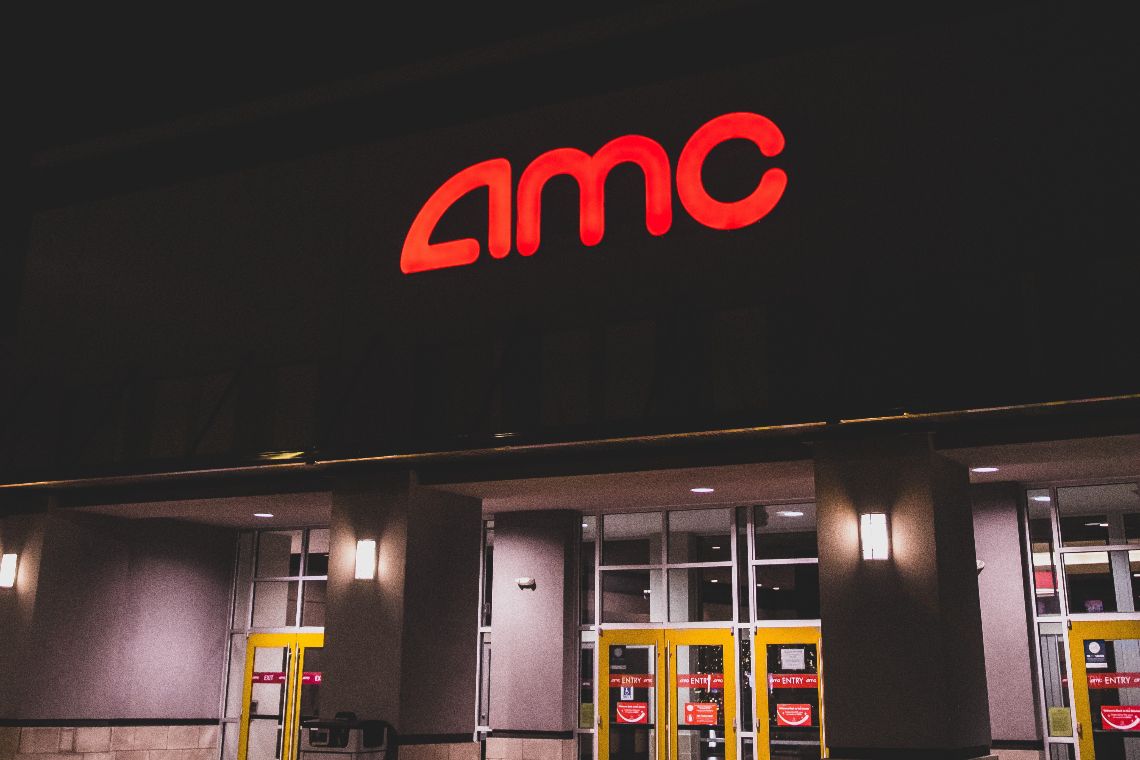 “I’ve had to learn more in the past six months about blockchain and cryptocurrency than I learned about it in the entire decade before that”.

He further added that AMC is exploring how to delve deeper into the world of cryptocurrencies:

“[We are] exploring how else AMC (AMC) can participate in this new burgeoning cryptocurrency universe, and we’re quite intrigued by potentially lucrative business [opportunities]”.

AMC and the connection to bitcoin and cryptocurrencies

AMC will soon begin accepting payments in bitcoin for both tickets and online services. It will also accept payments in Google Pay and Apple Pay.

The entertainment giant made headlines for the dump on its share price. AMC was in fact considered a risky stock. A bit like Gamestop, AMC was the focus of attention of hedge funds with their short-selling, on the one hand, and retail traders on WallStreetBets, on the other. We know what happened.

For AMC this was a new era. Not only did the stock go from $2 to $20 from January to February. But unlike Gamestop (GME), it has grown even more, reaching $62 in June, then halving recently to its current $33. Today, the announcement that the company will accept Bitcoin has led to the stock gaining around 3% and attracting attention in the “after hours” market.

AMC’s volatility is typical of the cryptocurrency market.

The US broadcaster has a long and prestigious career in the world of movies and TV series. Among the main and most-watched works are Mad Men, Breaking Bad and The Walking Dead, TV series that have written history and revolutionized the industry. Then came the Covid crisis and AMC’s fate seemed sealed. Until January 2021.

Among the latest releases, which allowed it to catch its breath, are F9: The Fast Saga (the last chapter of Fast and Furious) and Godzilla vs Kong.

In the future, a deal with Warner Bros. to premiere the production company’s films is on the horizon. All in all, AMC seems to be back in the clear, a situation to which bitcoin will also contribute.

The post AMC accepts payments in bitcoin and shares soar appeared first on The Cryptonomist.